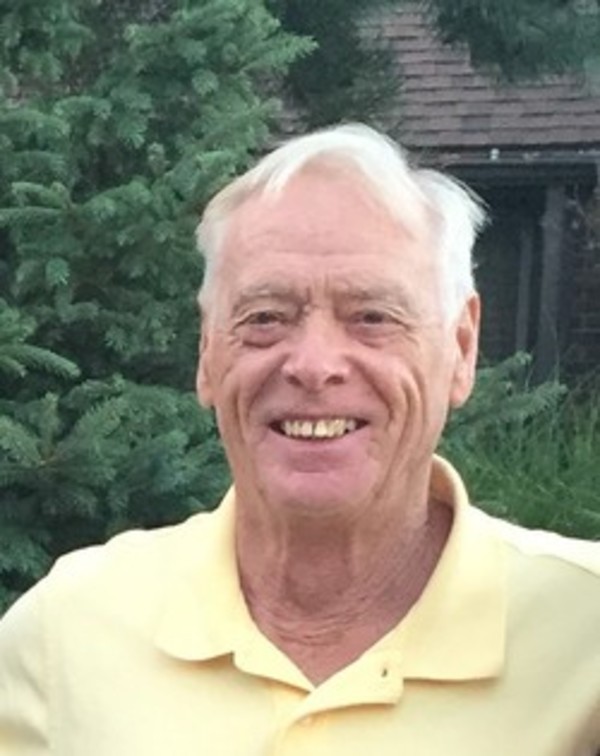 Michael Allen Koning passed away on Sunday, March 26 due to complications from a recent minor surgery.  He was born to the late Walter and Frances (Harmeson) Koning on November 6, 1939.  He lived his entire life in Lafayette, graduating from Jefferson High School in 1958.  While in high school, he met the love of his life, Patricia Anderson, and they were married on July 2, 1960 at Holy Trinity Lutheran Church.

Mike had a successful career in the printing industry starting at Haywood Publishing Company then retiring from the Journal and Courier.  He started a second career that included Lafayette Glass, General Foods, and then retired a second time from Eli Lilly and Company.

After retirement, Mike kept very busy with his hobbies and volunteering which included eradicating graffiti from the Lafayette and West Lafayette communities in partnership with the local police and street departments.  He was interested and curious about everything and everyone.  Mike’s hobbies were too long to list but included magic tricks, ham radio, selling fire wood, spending time at his cabin in the woods, and making each day a meaningful adventure.

One of Mike’s greatest passions was traveling.  He had traveled to Canada, and nearly all the US states including Alaska. Mike was a huge Disney fan visiting the Magic Kingdom over 20 times!  During his most recent trip, for his 75th birthday, his family could not keep up with him!

Mike’s greatest pride was his family.  He leaves behind his wife of 57 years, Pat, his son Kerry (Kenwyn), son Kim (Debbie), daughter Kristy (Tom) McCain, daughter Kalley (Jaime) Guiterrez, 15 grandchildren/grandchildren in-law, and 2 great grandchildren.  Also surviving is his sister, Stephanie (Wayne) Schuttler of Austin, TX.  He was preceded in death by his parents and a brother, Louis Koning.

Mike was a member of Holy Trinity Lutheran Church where he had served as an usher and acolyte coordinator.

Mike truly was a friend to everyone he met and helped anyone in need.  The world is a better place because he was in it, and everyone who knew him is better for knowing him.