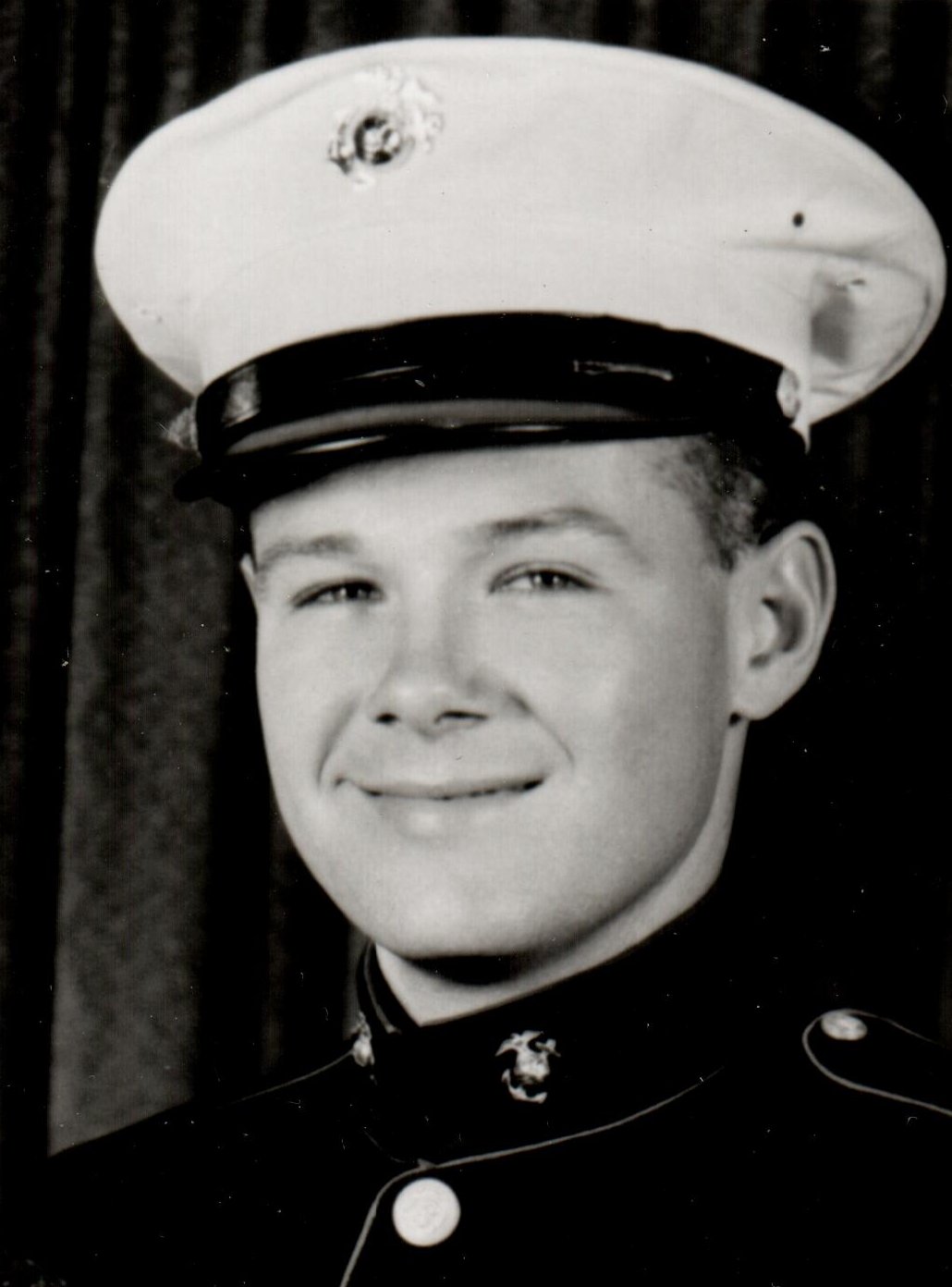 Mel graduated from Jefferson High School in 1947 and proudly served in the US Marines.

Mel worked as a painter and general contractor for over 50 years before retiring.

He was a member of First Christian Church, Masonic Lodge #123, 32nd degree Scottish Right and Murat Temple of Indianapolis as well as American Legion Post 11. After retiring Mel enjoyed working in his yard and driving his corvette.

Mel was preceded in death by a daughter, Pamela K. Graham and a brother Gorden Graham.

Visitation will be from 9:30 am until the time of the serivce at 11:00 am on Tuesday, June 8, 2021 at Soller- Baker Funeral Home,  400 Twyckenham Blvd. Lafayette, with Pastor Jeff Stedge officiating.  Interment will follow at Tippecanoe Memory Gardens in West Lafayette.

Memorial Contributions may be made to either the Leukemia Association or Juvenile Diabetes Foundation.