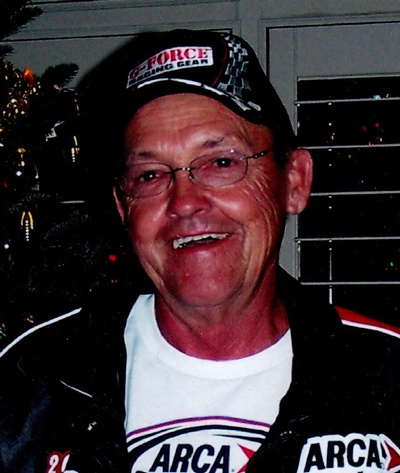 Jack married Lucinda S. “Cindy” Thayer on March 12, 1966 in Chicago and she survives.

For 34 years Jack was an over the road truck driver for Ice Cream Specialties before retiring in 2009. He also owned TJ Ice Cream Service, the neighborhood ice cream truck, for several years.

Jack was an avid ARCA and NASCAR fan and had attended the festivities at the Dayton 500 every year since 1970. He liked restoring cars and put his family first above everything.

Jack was preceded in death by a brother, Ron Cline and a sister, Margaret Sue Trinosky.

There will be no services per Jack’s request.

Those wishing may contribute in his name to the Parkinson’s Foundation.