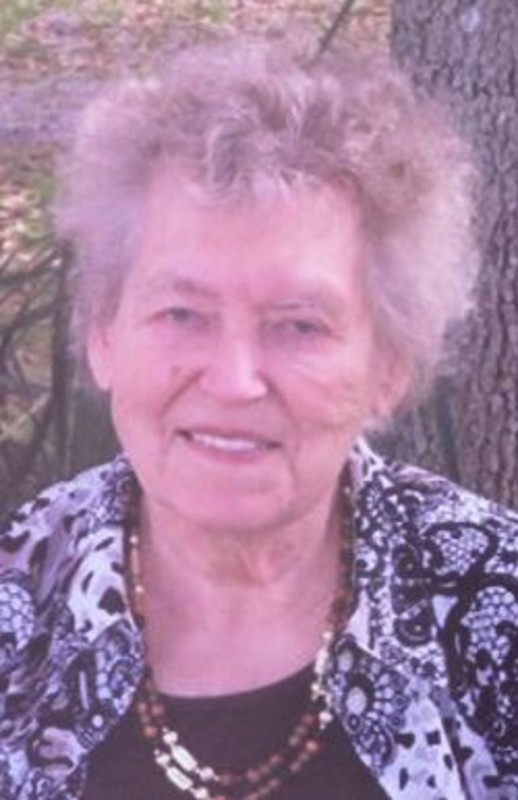 Melba Kathryn Samuels, 80, of Lafayette, passed away due to injuries sustained in an auto accident at 9:22 am on Wednesday, June 24, 2015. She was born July 25, 1934, in Lebanon, to the late Gelia D. (McCoy) Buzbee, who died during child birth, and Melvin L. and Francis L. (Boldry) Buzbee. After graduating from Royal Center High School in 1952, Melba worked as office manager for several years at Western Union, a typesetter at the Logansport Pharos Tribune, Dispatcher at the Carroll County Sherriff's office and was a secretary in the AG and Biological Engineering Department at Purdue University from 1985 until her retirement in 2000. Melba was a member of Trinty United Methodist Church and enjoyed her grandchildren, neighborhood children, crocheting and her dogs. Surviving are four sons, Steven R. (wife Jan) Samuels of Frankfort, Curtis A. Samuels of Sumter, SC, Gregory D. (wife Laurie) Samuels of Rochester and Mark E. (wife Cheryl) Samuels of West Lafayette. Also surviving are a brother, Billy (wife Louisa) Buzbee of Logansport, along with twenty grandchildren and seventeen great grandchildren. She was preceded in death by an infant son, Melvin E. Samuels, a daughter-in-law, Jean Samuels and a grandson, Dustin Forbes. Visitation will be from 11:00 am until the time of the service at 1:00 pm on Saturday, June 27, 2015 at Soller-Baker Lafayette Chapel, 400 Twyckenham Blvd. Lafayette, IN 47909. Rev. Tracey Leslie will be officiating. Burial will follow at Wyandotte Cemetery. Those wishing may contribute in Melba's name to Natalie's Second Chance Shelter, 10 S. 16th St. Lafayette, IN 47905.