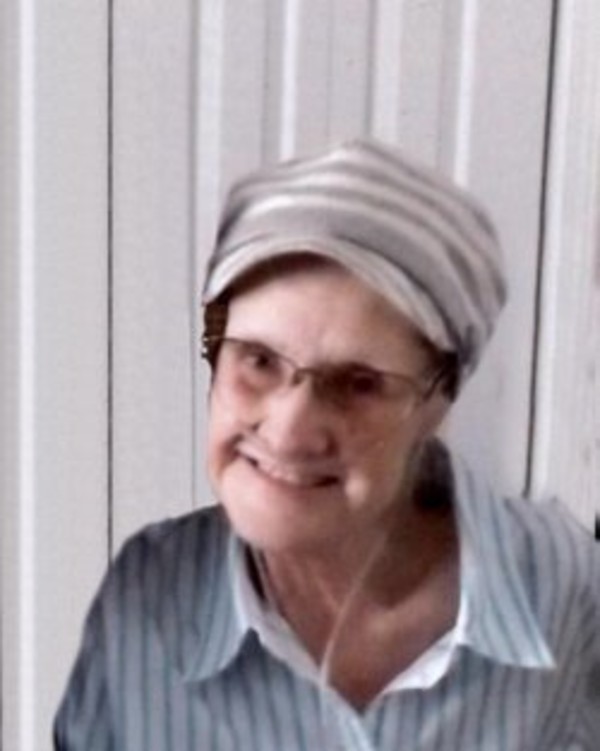 Maureen A. Earhart, 68, of Lafayette, passed away on Tuesday, November 7, 2017 at the University of Chicago. She was born October 29, 1949, in Chicago, IL, to Dwayne and Clare Horvath Evenson.

Visitation will be from 1:00 pm to 3:00 pm on Friday at Soller- Baker Funeral Home 400 Twyckenham Blvd. Lafayette. Service will be at 3:00 pm on Friday, November 17, 2017 at Soller- Baker Funeral Home Friday 400 Twyckenham Blvd. Lafayette, Father Eric Underwood officiating.  Entombment will be at Tippecanoe Memory Gardens at a later date .