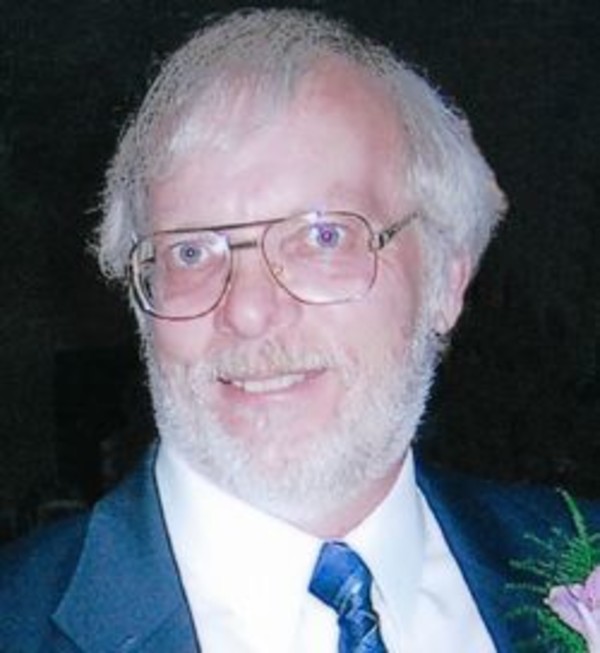 Matthew Walter Muller, 59 of Rensselaer, IN passed away on Monday, January 13, 2014 at St. Elizabeth East Hospital, Lafayette, after a courageous 18 month battle with cancer. Matt was born October 29, 1954 to the late Walter and Dolores (Brost) Muller of Fowler, IN. He graduated from Benton Central High School in 1972. Matt said that he was lucky that he was able to have had varied occupations in his lifetime which included being a welder, mechanic, truck driver-both a semi owner/operator and an expediter-and a computer programmer/manager. In the late 1970's and into the 80's he worked at Funks Hybrids in Kentland, IN. He graduated with an Associate Degree in Computer Information Systems from Ivy Tech Community College in 1992. He was Director of Computer Services for St. Joseph College in Rensselaer for 16 years. Most recently he was self-employed as a sprinter truck driver/expediter for four years before becoming ill. Matt greatly valued his independence and self-sufficiency which extended into self-care as his cancer progressed. He has been an inspiration to us all. Matt enjoyed gardening/yard work, cooking, baking, canning and was the family go-to computer expert. Matt is survived by four sisters, Cathy and Charlie Young of West Lafayette, IN, Peggy and Larry Pfeifer of Bella Vista, AR, Terry Whann and Sean Ronan of Traverse City, MI, Jackie and Ed Harris of Lafayette, IN; five brothers, Joe Muller of Mountlake Terrace, WA, Mike Muller of Carmel, IN, Tony Muller of Napavine, WA, Mark and Elizabeth Muller of West Lafayette, IN, Andy and Cheryl Muller of Chesterton, IN; eight nieces, fourteen nephews, eleven grandnieces and twelve grandnephews. He was preceded in death by a brother-in-law Bill Whann and a sister-in-law Kathy (Leuck) Muller. Memorial visitation will be from 5:00 until 8:00 pm Friday, January 17 at Soller-Baker West Lafayette Chapel 1184 Sagamore Parkway, West Lafayette, IN 47906. A memorial mass will be held at 2:00 pm Saturday, January 18, 2014 at St. Thomas Aquinas Center 535 West State St., West Lafayette, IN with Fr. Patrick Baikauskas officiating. Interment will take place at a later date. Those wishing may contribute in Matt's memory to St. Elizabeth Hospital, Jasper County Hospital or the American Cancer Society.