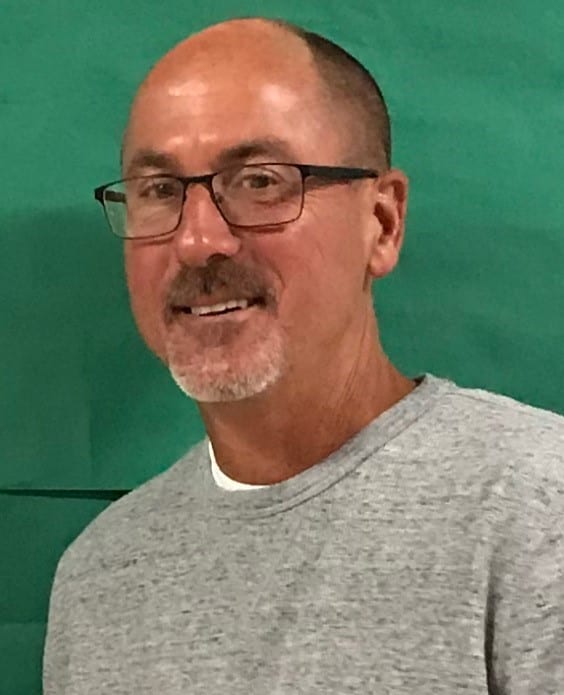 He was born in Lafayette on May 1, 1958 to the late Robert and Ann (Cunningham) Bongen. He was a graduate of Central Catholic High School and earned his Bachelor’s degree in Management from Purdue University.  On July 17, 1981 he married his best friend and forever love, Ellen M. Bongen in Lafayette.

Matt worked as a Team Leader in Conveyance at Subaru of Indiana Automotive (SIA). He was an avid Purdue and Chicago Cubs fan and enjoyed relaxing by the pool and drinking IPA’s. He also enjoyed outdoor activities and was seen by many in the community while he was jogging or bicycling often.  Matt loved to explore National Parks and taking cross country road trips with his son, Kyle, as well as visiting him in Indianapolis to experience the Monon Trail and Breweries. Matt was the greatest PAPA, and nothing brought him more joy than the time he spent with his grandboy’s and his daughter and son-in-law.  Matt cherished his family and they adored him.  His leadership, guidance, and love will be missed so much! He was seen as a mentor of others who will be forever impacted

Along with his wife Ellen, Matt is survived by his children, Kara (Steve) Bunch of Lafayette and Kyle (Emily) Bongen of Indianapolis; 2 grandsons, Easton and Beckett Bunch of Lafayette; 4 sisters, Cathy (Jim) Connell of Burnettsville, Debby (John) Cooper of Lafayette, Faith (Fritz) Sadtler of Browsnburg, and Ellen (Bud) Wright of Sheridan.

He was preceded in death by his parents, Bob and Ann Bongen; and his twin sister, Eve Bongen.

Memorial contributions in Matthew’s name may be given to the National Park Foundation, Attn: Gift Processing, PO Box 17394, Baltimore, MD, 21298-9450 or at www.nationalparks.org or to Riley Children’s Hospital at Riley Children’s Foundation, 30 S. Meridian St., Suite 200, Indianapolis, IN 46204-3509 or at www.rileychildrens.org.