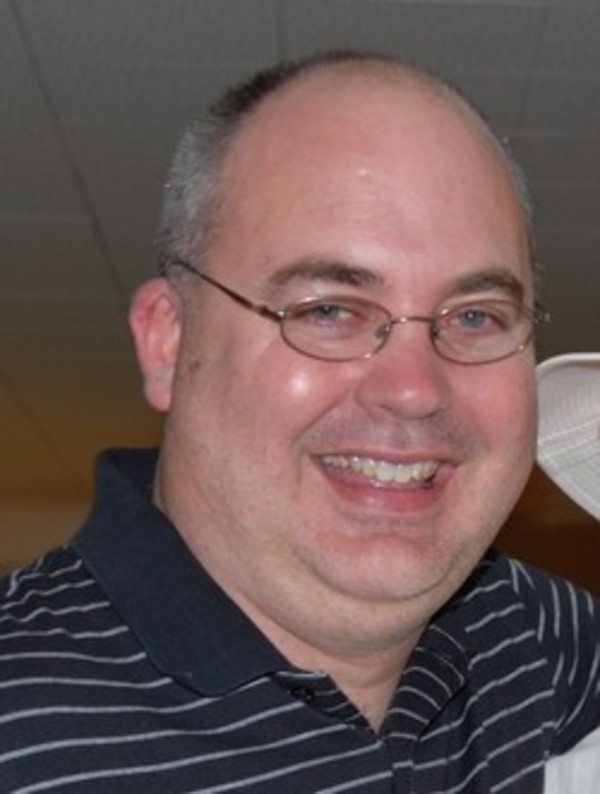 Matthew Dean Hunter, 47, of West Lafayette, passed away unexpectedly at 11:40 pm on Wednesday, January 7, 2015 at St. Elizabeth East. He was born February 14, 1967, in Evanston, IL. On July 4, 2010 he married Meghan McKee in West Lafayette and she survives. Matthew was the Owner of Hunters Pubs, first opened in 1999. He was devoted to his family. Matthew enjoyed golf, games traveling and supporting the community. Surviving along with his wife are son, Jacob Paul Hunter, daughters, Margaret Christine Hunter and Winter McKee Hunter, step daughters, Emily McKee Sanders and Aziza McKee Sanders, step-Son, Aiden McKee Sanders, all of West Lafayette, his mother Sandra H. Pearlman of West Lafayette, his father Dr. Dean Murray Hunter of Lafayette, his Sister Jennifer Ynez Hunter of Evanston, IL, a brother, Louis Benson Pearlman (Caren) of Needham, MA, niece, Lucy Pearlman and nephew, Nathaniel Pearlman. Friends will be received from 5:00 pm until the time of the memorial service at 6:00 pm on Tuesday, January 13, 2015 at Soller-Baker West Chapel 1184 Sagamore Parkway W. West Lafayette, IN 47906. Those wishing may contribute in Matthew's name to the West Lafayette Schools Education Foundation, Teacher Grants designation, 1130 N. Salisbury St. West Lafayette, IN 47906. His family honors his memory with the blessing “Ollo vae Ada”.