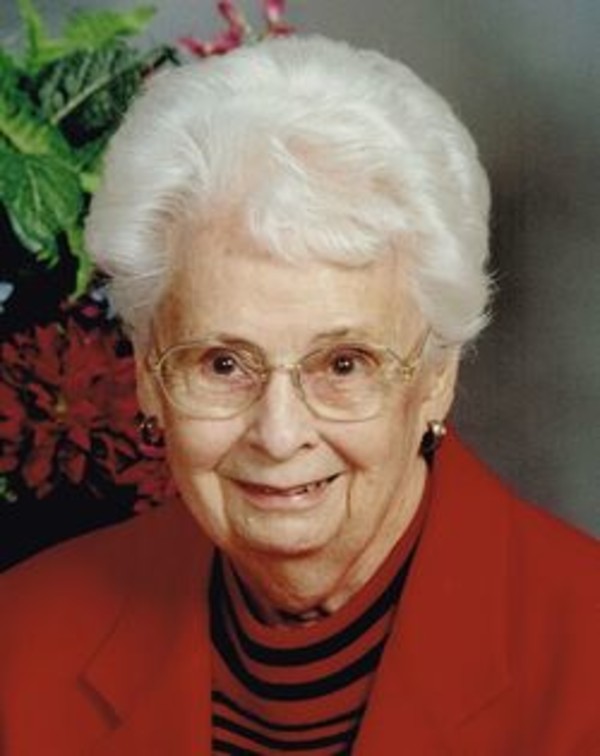 Mary W. Green, 98, of West Lafayette, passed away at Westminster Village on November 2, 2014. She was born in Las Cruces, New Mexico. Her family moved there in 1912 before New Mexico was a state. Mary had lived in New Mexico, Kansas, and in her beloved state of Oklahoma. She joined her son, Steve and his wife Helen, in Indiana in 1998. Mary attended Coffeyville Junior College and graduated in 1936 with a degree in business. She worked as a secretary for several firms, finally moving to her last job with Griffin's Wholesale Grocery Company in Muskogee, Oklahoma. There, she began as a secretary, but eventually advanced to the position of a commodity buyer for the company. She was a business woman at heart and ahead of her time. She was married to Robert B. Green who passed away some years back. . Mary is survived by her son Robert, and wife Charla, and her son Stephen, and wife Helen. Mary had two grandsons, Kevin and Adam, who loved her dearly. She spent many a joyful summer romping in Oklahoma lakes with her grandsons. Adam, and his wife Angela, also had three sons, Davis, Nolan, and Calvin. Those boys were adored great grandsons who brought joy to their GG. Mary lived a spirited life and loved all of her family with a big heart. A private, family service will be held at a later