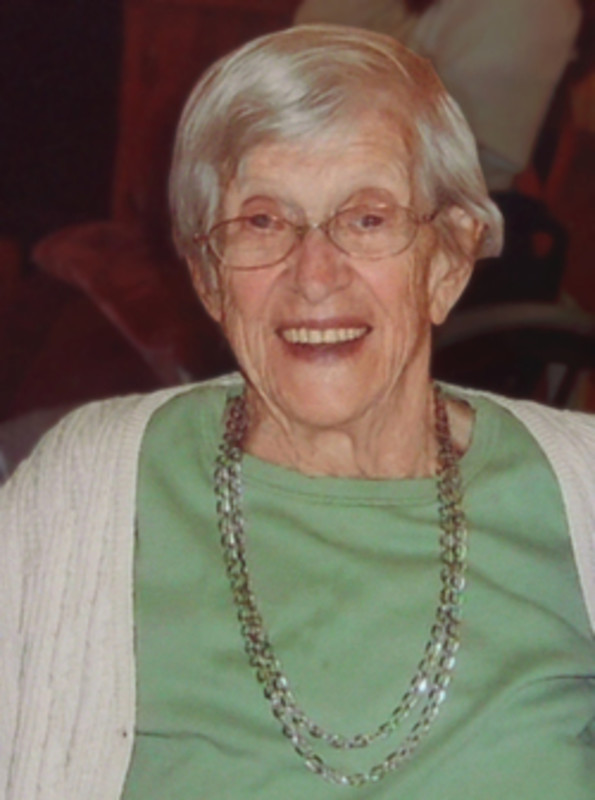 Mary Ruth Wilkinson, 93, of West Lafayette formerly of Oxford passed away at 10:02 PM Saturday, March 30, 2013 at Cumberland Pointe Health Campus. She was born November 4, 1919, in Benton County, to the late Nye and Dorothy Copas Smith. She attended Oxford High School. On March 24, 1934 she married Marvin Wilkinson in Eureka, IL. He died July 4, 1991. Mary Ruth was a member of Order of Eastern Star and enjoyed quilting, reading, auctions and gardening. Surviving are two sons James L. Wilkinson (wife Donna) of Oxford, Robert A. Wilkinson of Indianapolis; two daughters Jane Sotebeer (husband John) and Ruth Bonfiglio (husband Mike) both of Elkhart; a sister Alice Steckel of West Lafayette; 11 Grandchildren, 18 Great Grandchildren, and 2 Great Great Grandchildren. She is preceded in death by two sons Thomas L. and Gene L. Wilkinson and a brother Bill Smith. Visitation will be from 10:00 am until the time of the service at 11:00 am Saturday, April 6, 2013 at Soller-Baker Lafayette Chapel 400 Twyckenham Blvd Lafayette, IN 47909 with Pastor Don Whipple officiating. Burial will follow at Justice Cemetery. Those wishing may contribute in her memory to the Oxford Library.