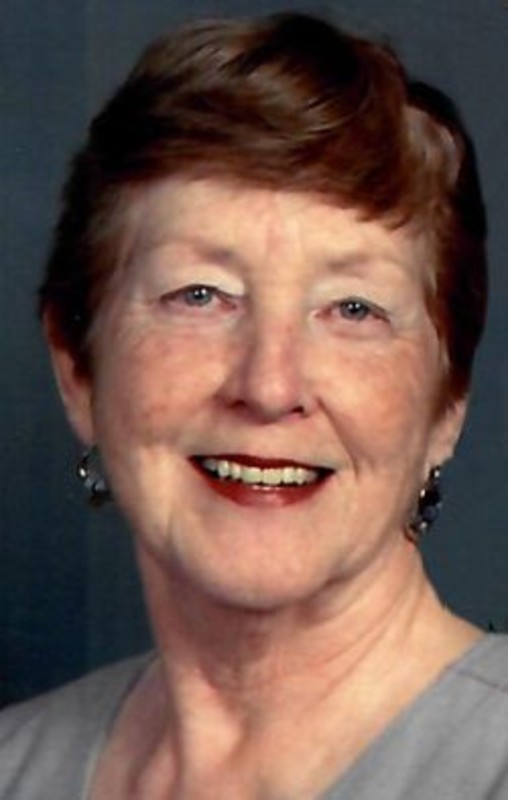 Mary Ruth was born on April 5, 1934 in Attica. She was the daughter of the late John Grant and Delza Lea (Frodge) Fewry. She was raised in Attica and graduated from Attica High School in 1952. She had lived the last 62 years of her life in Lafayette before moving to Assisted Living.

She received her nursing degree from Indianapolis Methodist Hospital, School of Nursing in 1955. After nursing school, she worked for a short time at St. Elizabeth Hospital in Lafayette, before going to Fairfield Manufacturing Co. in Lafayette. At Fairfield she was the plant nurse and when she retired from nursing, she worked as the Employment Manager. She retired in 1989 after 32 years with Fairfield.

Along with her parents, she was preceded in death by a brother-in-law, Jerry D. Gustus and several uncles and aunts.

She was an active member of Christ United Methodist Church in Lafayette. She was also active in the Elk Auxiliary-National and Mid-West Chapters, Occupational Health Nurse Organization, Fairfield Athletic Association, a 30 year member of the Lafayette Women’s Bowling Association, and many women’s golf leagues.

Memorial contributions in Mary’s name may be given to Christ United Methodist Church, 3610 S. 18th Street, Lafayette, IN 47909 or to Riley Children’s Hospital, 705 Riley Hospital Drive, Indianapolis, IN 46202 or at www.rileychildrens.org/about/ways-to-give/. Envelopes will be available at the funeral home.

Visitation will be from 10:00 am until time of service at 11:00 am, Wednesday, May 23, 2018 at Soller-Baker Funeral Home, Lafayette Chapel, 400 Twyckenham Blvd with Rev. Scott Mann officiating.

Interment will follow at Tippecanoe Memory Gardens in West Lafayette.