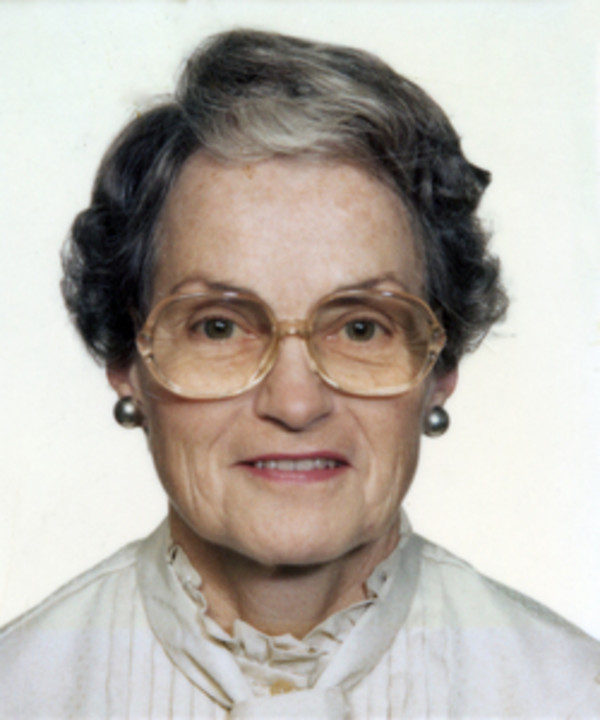 Mary Ruth Craig Graham, 94, of Lafayette, died Tuesday, April 28, 2015, at University Place in West Lafayette. Born in Akron, Ohio, on September 19, 1920, to the late Dudley Peak and Bessie Craig, Mary Ruth was fondly known by all as, MR. She moved to West Lafayette at a young age where she attended Morton Grade School, West Lafayette High School and she spent one year of high school in Fort Collins, Colorado. She graduated from Purdue in 1942 with a degree in home economics. She was a talented seamstress, quilter, decorator, cook and crafter. She was the DIY original. Following graduation from Purdue she married John Underwood Graham, who preceded her in death. Married for more than 70 years, they never fell out of love. She was a proud member of and a lifelong advocate for Kappa Kappa Gamma Sorority, Gamma Delta Chapter. She told granddaughters who attended an Indiana school not located in Tippecanoe County that she might still claim them as long as they chose to be Kappas. She was honored with the distinction of being a Kappa for more than 75 years. She was a member of Lafayette's Duncan Hall Advisory Board, the Tippecanoe County Historical Museum, a founding member of Friends of Downtown Lafayette, the Lafayette Country Club, the Monday Club Social Group and the Delta Eta Chapter of Tri Kappa Sorority. She took great pride in her life membership in the Purdue Alumni Association and the John Purdue Club. She was a member of Central Presbyterian Church for more than 60 years. An active participant in the Ninth Street Historical Neighborhood, she was able to coerce her husband to appear as Uncle Sam in the annual Fourth of July Parade for years. She enjoyed finding a bargain at an auction and treasured the opportunity to negotiate her way through a good antique market. She relished the opportunity to share her love of her Scottish heritage. She treasured her visit to Huntly Castle, ancestral home of the chief of Clan Gordon and was often seen wearing the Graham plaid. She could quietly share her wit and recently promised that she would be sending along insider business tips to her grandsons. Her grandchildren will forever remember her as the master of mashed potatoes and will reminisce every Thanksgiving about her renowned orange rolls. MR is survived by her daughters, Susan C. Wilde (Ed), of Athens, GA; Emily J. Graham, of Boston, MA; sons, Craig W. Graham (Christine DeSanctis), of Lafayette; Donald J. Graham (Kathleen), of Indianapolis; and six grandchildren, John Adam Graham (Lindsey), Zachary C. Graham, Hillary Graham McPadden-KKG, (Dean), Emily Graham Najem (Antone), Rachel E. Graham-KKG and Nicholas Berry Graham. She was preceded in death by her brothers, Donald J. Craig and Gordon D. Craig. Her sister, Elizabeth C. Wisda, survives her. A memorial service will take place at 2 p.m. on Monday, May 4, 2015, at Central Presbyterian Church in Lafayette. In lieu of flowers, memorial contributions may be made to the Dudley Peak Craig Scholarship for the purpose of providing scholarship funds for Mechanical Engineering students at Purdue Universitygifts should be mailed to Purdue Universityor to the John and Mary Ruth Graham Endowment for the purpose of providing operating funds for the Tippecanoe Community Health Clinic.