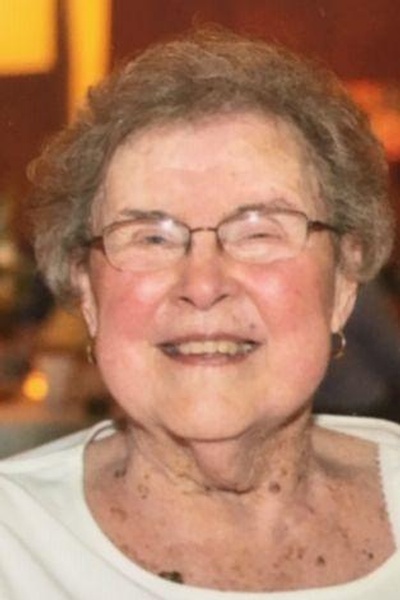 She was born September 19, 1934, in Burnettsville, IN to the late Harry and Helen Smith Gardner. She was a graduate of Burnettsville High School. She married Charles H. McConnell on April 30, 1955 and he preceded her in death on June 18, 1998. Louise worked as a clerk for the former Lafayette paper the Lafayette Leader.

Louise enjoyed quilting, reading, working on puzzle books, and cooking. She also was a fan of University of Louisville and Purdue University sports teams. She truly enjoyed and cherished the time she spent with her daughters and grandchildren.

Memorial contributions in Louise’s name may be given to charity of choice.