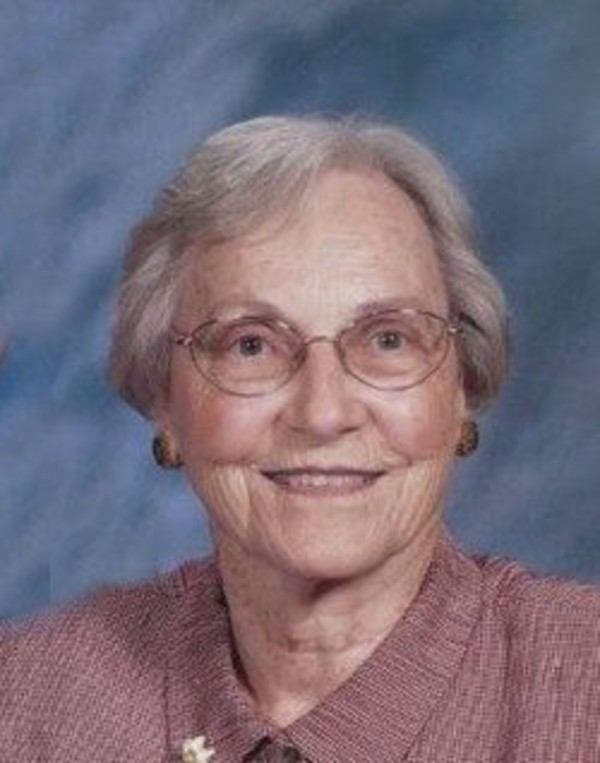 Mary Lou Parker, 94, of Lafayette, died at 3:04 PM Wednesday, September 30, 2015 at Creasy Springs Health Campus. She was born April 8, 1921, in Logansport, to the late Orville and Zedda May Jones. She graduated from Lucerne High School in 1939 and went on to attend Ball State University. On June 15, 1941 she married D.V. “Pert” Parker in Muncie, he preceded her in death. Mary Lou was a mechanical engineering student counselor at Purdue from 1943-1945 and 1956-until retiring in 1985. She was a member of First United Methodist Church in West Lafayette. She belonged to Chapter D of the P.E.O. Sisterhood. She enjoyed entertaining, cooking, gardening, sewing, and knitting. She was in a bowling league and enjoyed playing golf, twice scoring a hole-in-one. Surviving are her children, a son, Larry Parker (wife Beverly) of Thorntown and a daughter, Terry Lynn Bright (husband Philip) of Toms River, NJ. Mary Lou has five grandchildren, Peggy Bright-Walck (husband Scott) of Annville, PA, Wendy Bright-Fallon (husband Dana) of Island Heights, NJ, Stephanie Lynn Parker of Bend, OR, Madelyn Russell (husband Scott) of Eugene, OR, and Heather Wolford (husband Kenny) of Bend, OR. She has five great grandchildren, Carl, Daniel, and Jody Walck, Kendrick Russell, and Isabella Wolford. She is preceded in death by her five brothers, Landis, Mark, Max, Loren, and Roy Jones. Interment will be at a later date at Kistler Cemetery in Royal Center, IN. Monetary donations can be made by check written to P.E.O. Educational Loan Fund and mailed directly to P.E.O. Executive Office, 3700 Grand Avenue, Des Moines, IA 50312. Donations may also be made online through the website peointernational.org. Look for the “Giving Opportunities” link on the home page.