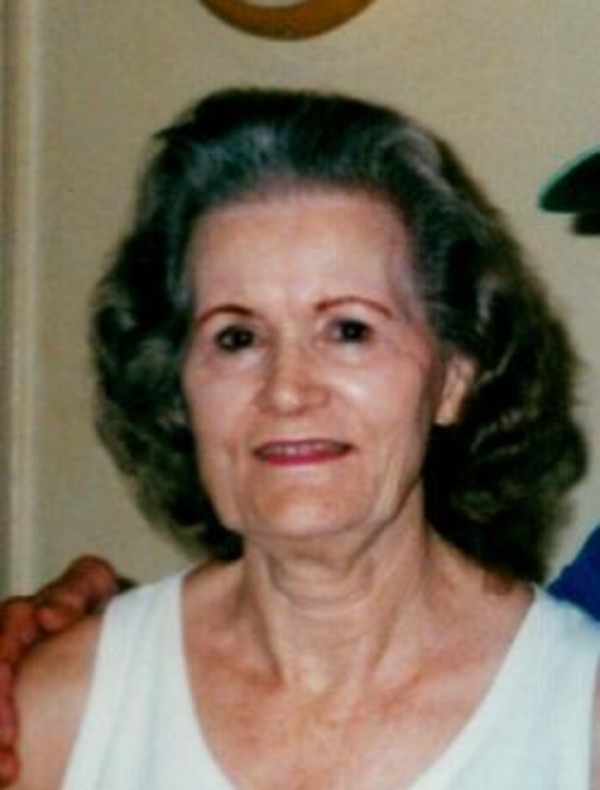 Mary L. Terry, 92, of Lafayette passed away on Monday, February 27,2017, at Franciscan Elizabeth Hospital East in Lafayette after a brief hospital stay.

Mrs. Terry was employed by Crown Services until her retirement as a seamstress.  She was devoted to her family.  She was a very kind lady who enjoyed simple pleasures in life such as gardening in her backyard.  She looked forward to planting her garden every spring.  She never judged anyone, she was a good listener and never did she speak ill of anyone.

Mary was a member of Creasy Lane Baptist Church in Lafayette, which she attended for many years.  She was a Believer in Jesus.

In addition to her husband, James, she was preceded in death by her two sons, James B. Terry and Dwight Terry; two grandsons, Scott O’Neal Terry and Marc Terry, sister Beulah Flora and a brother, Charles Terry.