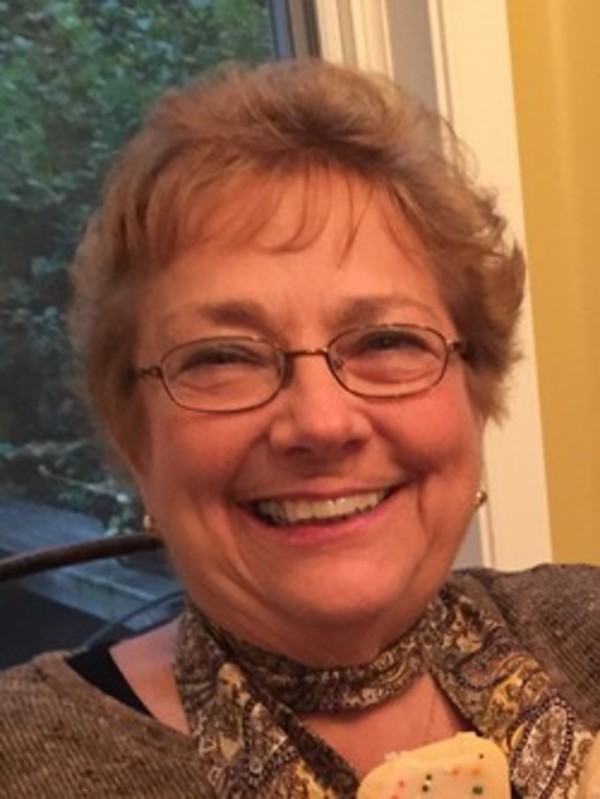 Mary Kathryn “Kitty” (Watts) Decker, 72, of West Lafayette went to her heavenly home September 12, 2018 at Franciscan Health Lafayette East. Born October 10, 1945, Kitty was the oldest of five children of Stanley W. and Laura F. Watts. She grew up in Scott and Jackson Counties, graduating from Crothersville High School in 1963. She was a 10-year 4-H member, active in band and the Sunshine Society. She received the DAR Good Citizen Award from the Fort Vallonia Chapter of the Daughters of the American Revolution and was named the CHS Betty Crocker Homemaker of Tomorrow.

Kitty graduated from Purdue University with a BS in vocational home economics education in June, 1967. One week later she married her college sweetheart, Ken C. Decker, who survives. Kitty taught home economics in Washington, D.C., South Bend, and St. Joseph County, Indiana. She was a nutrition educator for the Dairy and Nutrition Council of North Indiana. She served as a 4-H leader in St. Joseph County and judged 4-H projects at the county and state level in Indiana and Michigan for more than 30 years.

Kitty was a certified and active member of the American Association of Family and Consumer Sciences (AAFCS) for more than 50 years, serving as President of the Indiana affiliate in 1987-88. She joined the International Federation of Home Economics (IFHE) in 1995 and attended five quadrennial IFHE World Conferences. She was presented the Honor Award from the Indiana Affiliate AAFCS in 2015 and is listed in “Leaders in Family and Consumer Sciences” published in 2016.

Kitty and Ken are strong supporters of Purdue University. Kitty was a charter member of the Center for Families and served on the advisory board of the Purdue Center for Cancer Research. She was also active in several community and philanthropic organizations including Purdue Women’s Club, Tri Kappa Sorority, Mary L. Matthews Club, the Art League, Friends of the Library and Indiana Consumer Trends Council. She and Ken enjoyed travels throughout the world and spending time at their winter home in Englewood, FL.

In lieu of flowers, memorials may be made to Purdue University Center for Cancer Research.