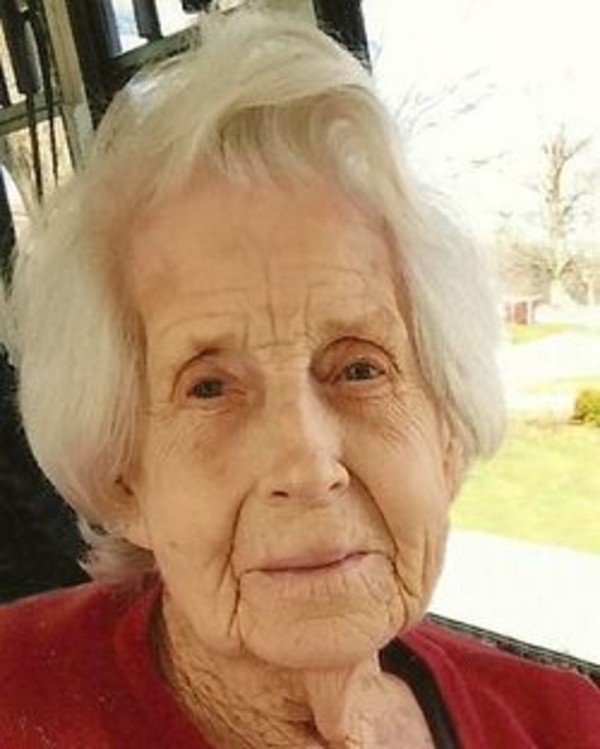 Mary Jane (nee McNabb) Huff, of West Lafayette, IN peacefully passed away on the afternoon of Thursday, March 31, 2016, with her daughter, Kathy Lafuse; her grandson, Brian Lafuse; and her prayer partner, Christopher Wood at her bedside.

Mary Jane was born on August 3, 1920, in South Bend, IN to the late Delbert and Melinda McNabb and was one of seven siblings. She attended South Bend Central High School and loved to remind others that she was a student of and babysitter for the children of basketball legend, John Wooden. She attended Ball State University, where she graduated in 1942 with a B.A. degree in Education; afterwards, she began a teaching career in South Bend at the same South Bend Central HS. On April 18, 1943, Mary Jane married Richard (Dick) Huff of South Bend, who preceded her in death (October, 2013). When he returned in 1945 from his Navy service, they started a family that included four children.

Active in the community, Mary Jane was a member of the P.E.O. Sisterhood in South Bend, Psi Iota Xi sorority, Women’s Bible Studies at Sunnyside Presbyterian Church, American Association of University Women and so many other volunteer activities. After she and Dick moved to Atlanta, GA, in 1971, Mary Jane continued in P.E.O. and became President of the Georgia State Chapter in 1982. She was also an active and experienced gardener and achieved the title of “Lifetime Georgia Master Gardener” before moving to Fairhope, AL, where she continued her philanthropic pursuits as well as her many hobbies. Mary Jane was active in the Presbyterian churches she and Dick attended during their more than 70 years of marriage.  She was a lifelong leader and participant in Garden Clubs, Book Clubs, Bible studies and bridge games.

After moving to West Lafayette after her husband’s death, Mary Jane enjoyed time with her daughter, Kathy; granddaughter, Elizabeth, and her family, who lovingly referred to her as “GiGi”, short for Great Grandma; grandson, Brian.  During her few years in the West Lafayette area, she enjoyed reading, crossword puzzles, time with friends, trips to various community events, and Purdue Women’s basketball games.

Memorial contributions can be made to either the P.E.O. Sisterhood through Ruth Priest, 27846 Oakachoy Loop, Daphne. AL. 36526, or to the Richard and Mary Jane Huff Scholarship through the Purdue Foundation, 403 W. Wood Street, West Lafayette, IN 47907.