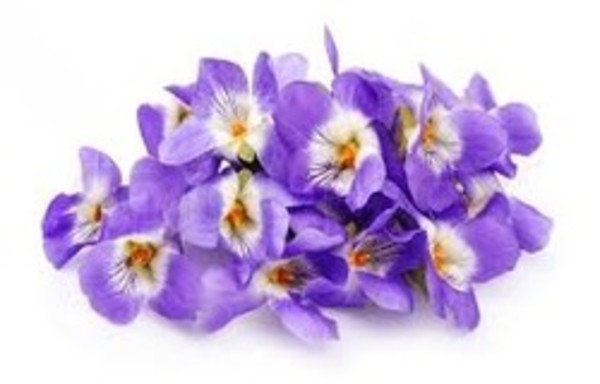 Mary Frances Rosborough Jackson Taylor, born August 25, 1926 in Shreveport, Louisiana, passed away on April 17th. She was the daughter of Frances Rosborough Jackson and Samuel Douglas Jackson of Marshall, Texas, and she is survived by her sister, Hallie Pope Jackson Vavrus of West Lafayette, Indiana, her nephew Stephen Jackson Vavrus of Beloit, Wisconsin, and her nieces Mary Douglas Vavrus and Frances Katherine Vavrus of Minneapolis, Minnesota.

Mary attended Texas State College for Women from 1943-1947, and, upon graduation, she became a business teacher in New London, Texas.  She was a very successful teacher, learning to drive a school bus to take her students to typing competitions and teaching the Texas state typing champion.  In 1952, Mary married John Morton Taylor and moved with him to Sinton, Texas.  They later moved to Pittsburgh, where Mary was the secretary for the head of the Federal Reserve Bank. She and Morton eventually settled in Findlay, Ohio, in 1962, where she lived until 2014, when Mary moved to West Lafayette, Indiana to live near her sister.  In Findlay, Mary was a long-time volunteer for the Blanchard Valley Hospital consignment shop, Nearly New, where she successfully raised significant funds for the hospital.  Mary loved dogs, especially Haas, a dachshund who lived for 22 years.  In lieu of flowers, memorials to Mary can be made to the Humane Society.