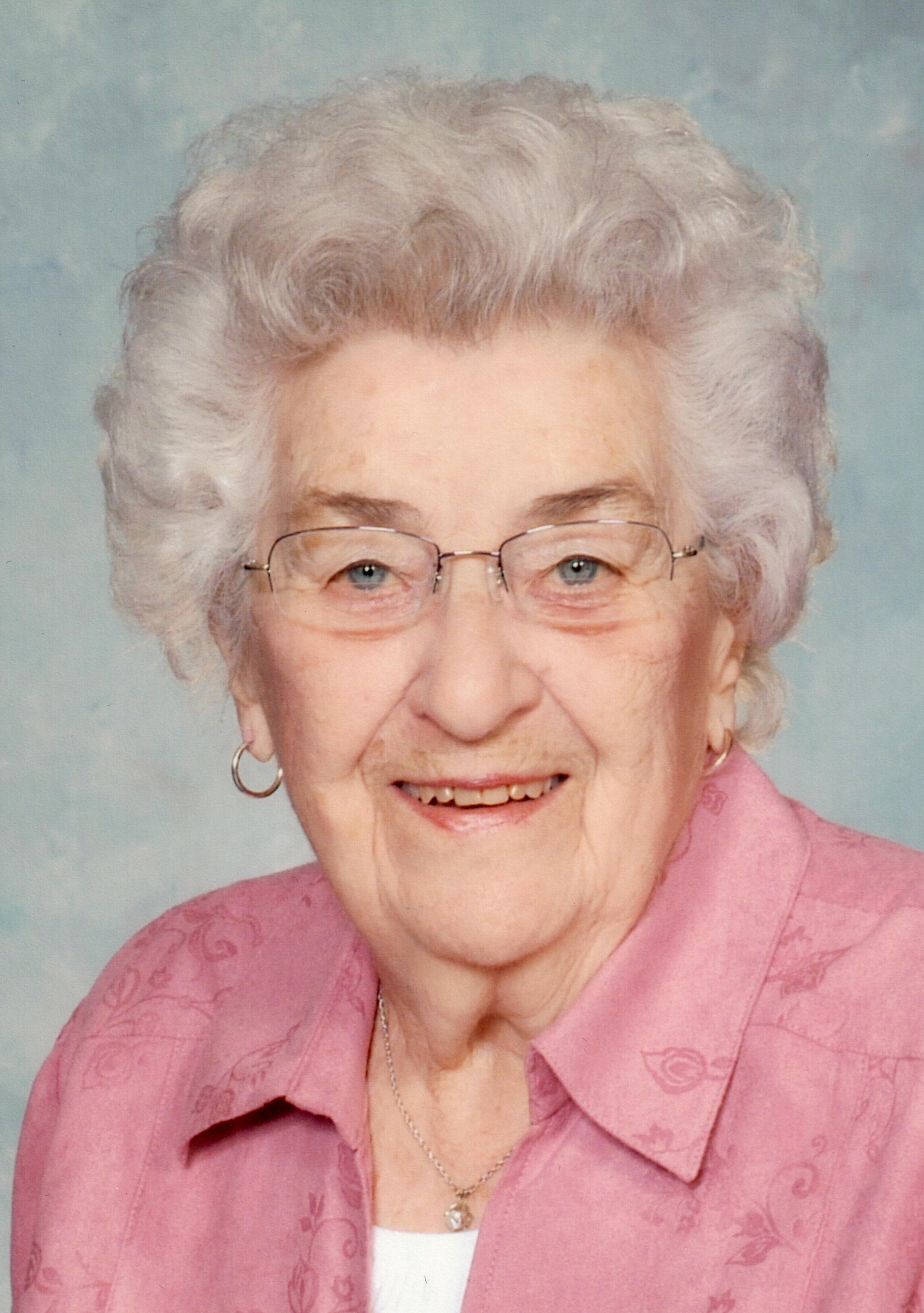 Mary Ellen worked as a secretary for American State Insurance  for over 30 years before retiring.

A graveside service will be held at 10:00 am on Tuesday, June 1, 2021 at Dayton Cemetery with Pastor Rick Ryan officiating.