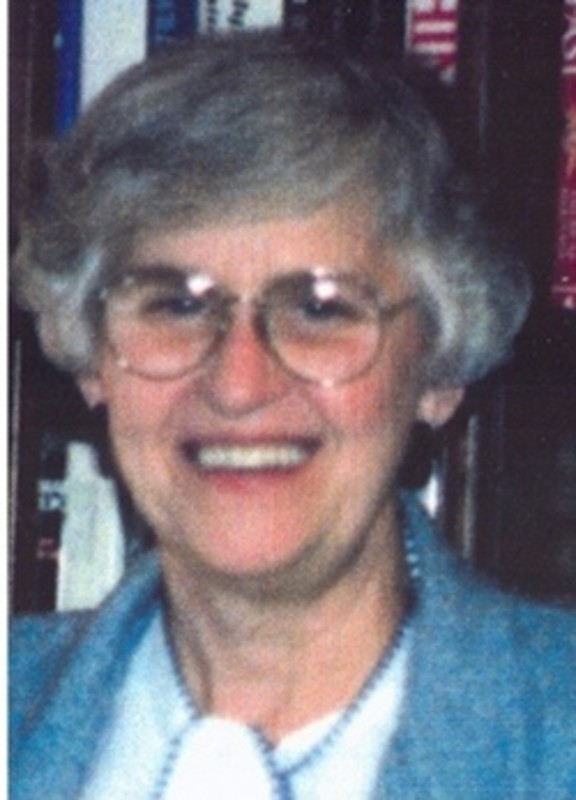 Mary Elizabeth “Gig” Maitlen Maslin Roudebush passed away at St. Elizabeth East, January 23, 2013. She was born April 8, 1924 in Lafayette to the late Floyd and Helen Maitlen of West Point, IN. Gig dedicated her life to her many children and friends. She was a happy, loving, compassionate mother. She enjoyed dancing, big-band and swing music, travel, gardening, ice cream, and the Cubs. She was a graduate of Lafayette Jefferson High School. In 1942 she married Joseph W. Klein Maslin with whom she had eight children. In 1974 she married Reldo Roudebush who died in 1986. She retired from General Telephone in 1982. Gig was a member of the Communication Workers of America and the Independent Telephone Pioneer Association. She moved to Mulberry Health and Retirement Community in 2008. Gig is survived by six children: Mary Jo Maslin (husband Dennis Leas) and Margaret Swearingen (husband Eric), Edward W. Maslin (wife Jan) of Alabama, Michael L. Maslin of Lafayette, Joseph “Jody” J. Maslin of Monticello, and Lonnie L. Maslin (wife Janet), of Arizona. Also surviving is a brother, Jerry Maitlen of Lafayette. She is preceded in death by two sons, Robert Carl and Thomas Lee Maslin, her parents, her husbands, and two sisters, Marie Myers, and Helen “Eileen” LaFon. Family and friends may visit from 6-8 p.m. on Wednesday, January 30 at the Soller-Baker Lafayette Chapel, 400 Twyckenham Blvd. A memorial will follow at 8 p.m. Donations can be made to the Alzheimer's Association or to the Homes for Our Troops Organization.