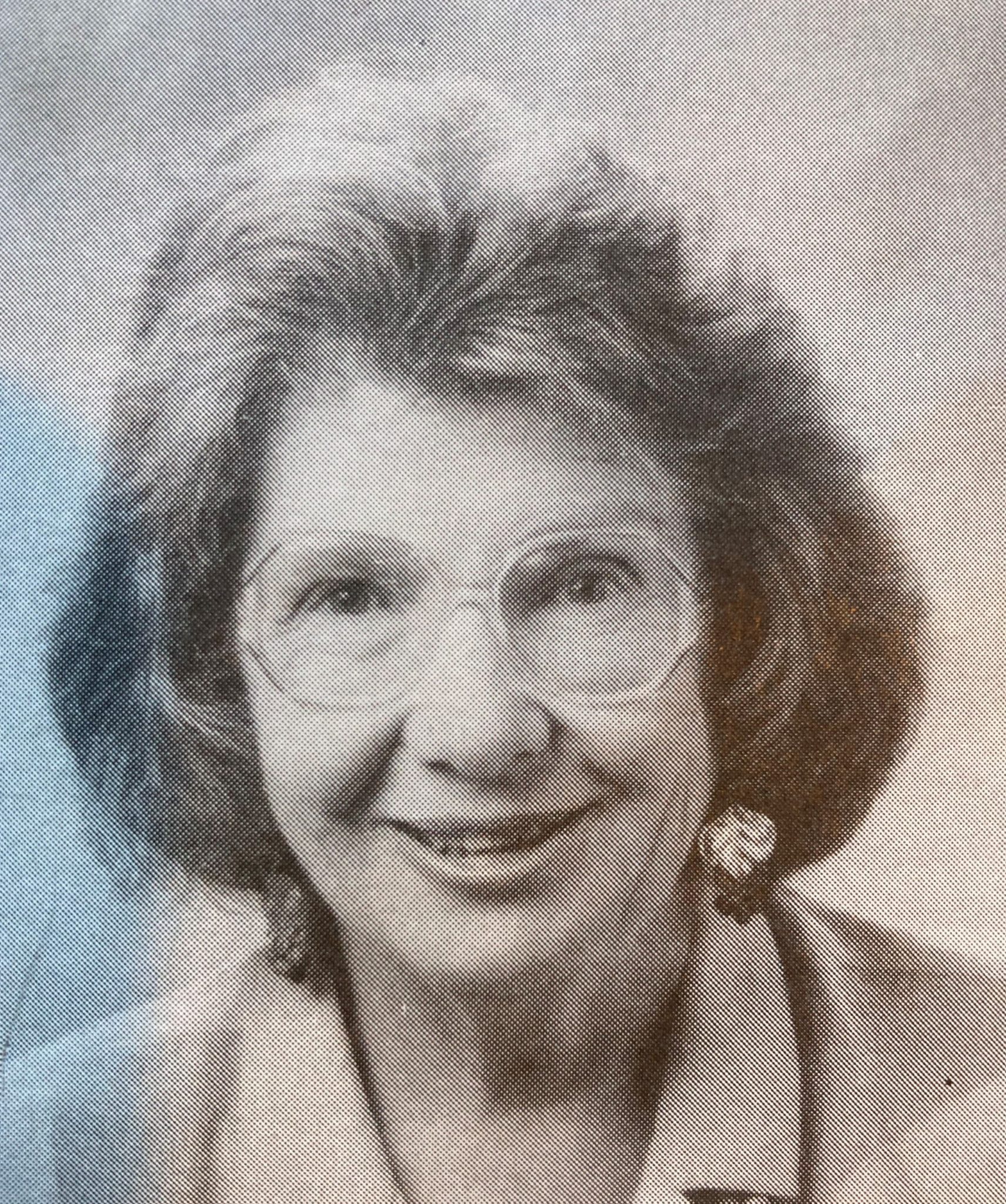 Mary Elizabeth (Betty) Blatchley Sensiba passed away peacefully on October 6 at Westminster Village in West Lafayette. She was 93. Betty was born in Cleveland, Ohio but was raised in New York City.  She attended nursing school at Adelphi College in Garden City, New York at a time when few nurses held college degrees. She worked as a staff nurse at Mary McClellan Hospital in Cambridge, New York where she met and married Ernest (Red) Blatchley in 1950.  After their marriage, they moved to Troy, New York, New Castle, Pennsylvania, and then to Champaign, Illinois, where Betty was employed as a head nurse at Burnham City Hospital. With the birth of her first child in 1954 her life moved into a new phase. Eventually Betty and Red settled in West Lafayette, Indiana and five children filled their home. Those were busy, happy years and Betty concentrated on raising her family.

As the children grew older, Betty made time to complete a master’s degree in experimental psychology at Purdue University, taking one or two courses at a time. In 1969 she joined the faculty of the newly established Department of Nursing at Purdue. It was there that she discovered her true calling – teaching. By 1980, the profession of nursing had advanced such that most nursing educators held master’s degrees, and opportunities to earn a doctorate became available. Betty again embraced furthering her education and she completed her Doctor of Nursing Science at Indiana University in 1986. As a result of her interest in health promotion, she was appointed to the West Lafayette Board of Health and served on the original governing board to establish the Community Health Clinic, serving low-income clients who otherwise would not have access to health care.

Betty was widowed in 1983. A few years later she met Seth (Joe) Sensiba and they married in 1989. Their marriage created a sprawling blended family of 10 children and 27 grandchildren. Betty retired from Purdue in 1990 and she and Joe traveled the world, completed several hiking treks, enjoyed the San Francisco opera, and generally had fun splitting their time between West Lafayette and the Bay Area in California. Joe died in 2011 and Betty spent the rest of her life in West Lafayette.

In her last years she began to reflect on her long and rich life. She was fond of telling her children how lucky she had been throughout her life. Betty is survived by her children: Carol P. Kraege (Olympia, WA), Barbara J. Blatchley (Decatur, GA), Elizabeth A. Brinker (Avon, IN), Ernest (Chip) R. Blatchley III (West Lafayette, IN), and Thomas A. Blatchley (Escondido, CA); seven grandchildren: L. Grace Kraege (Olympia, WA), Lisa A. Kraege (New York, NY), Lindsey A. Boes (Littleton, CO), Landon T. Boes (Odenton, MD), Timothy N. Blatchley (Stevensville, MI), Michael R. Blatchley (Boulder, CO), Megan E. Blatchley (Indianapolis, IN), Clara Blatchley (Escondido, CA), Thomas Blatchley (Escondido, CA), and Katherine Blatchley (Escondido, CA); and one great-grandson: Luke A. Blatchley (Stevensville, MI). A memorial service will be held in the future when travel is again safe. Those who wish to celebrate Betty’s life may consider a donation to a scholarship fund, created by Betty upon her retirement, to support deserving Nursing students at Purdue. If you would like to contribute please send a check made out to the Mary Elizabeth Blatchley-Sensiba Scholarship Fund at the Purdue University School of Nursing, 502 N University St, West Lafayette, IN 47907. For online donations, call 765-494-4042.