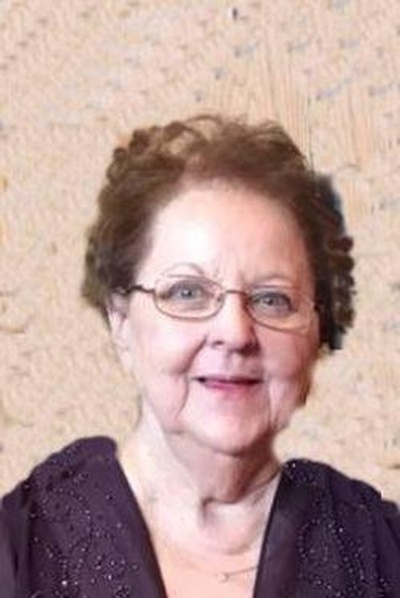 Mary B. Wallace, of Lafayette, Indiana, passed away Monday, December 24, 2018 at the age of 82 at St. Vincent’s Hospital in Indianapolis after a very brief illness.

In addition to being a homemaker, Mrs. Wallace worked alongside her brother, Kenneth, at Ken Connors Builders. She enjoyed hosting and preparing meals for her family, was a Purdue basketball fan and loved the time spent with her family.

In lieu of flowers, family requests donations to the United Mitchondrial Disease Foundation.