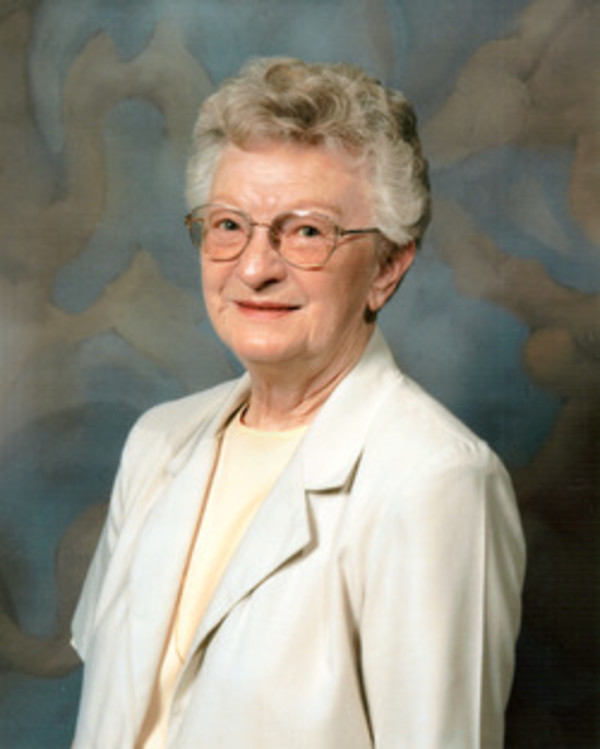 Mary Alice “Tootie” (White) Terry, 86, passed away peacefully on April 8, 2017 at Creasy Springs Health Campus, where she resided the last three years.  She was the daughter of George H. and Mary P. (Nicholson) White, born April 8, 1931 in Lafayette, Indiana. She was a lifelong resident of Lafayette, but spent many winters in Zephyrhills, Florida after her retirement.

Mary was a 1949 graduate of Lafayette Jefferson High School. On December 23rd, 1949 she married Charles “Chuck” Frank Terry in Lafayette. They shared over 50 years of marriage together. He preceded her in death in 2001.

After graduation she worked for a period of time at the Indiana Bell Telephone Company.  Mary’s main career was working at Lafayette Life Insurance Company, where she was a supervisor over the Group Department.  Mary and Chuck enjoyed all the ballgames of their grandchildren and other family members.  They loved people and often went on visiting trips. She enjoyed her long time Card-Club friends and the Lafayette Retirees breakfast group.  Mary was known for her love of cooking for her family, friends, and all the reunions.  Her gifts of baked goods were well appreciated by all her Aunts, Uncles, family members, and church members.  Everyone loved her homemade pies.   She was a member of St. Ann’s Church as a child.  As a member of Hope Chapel she was a beloved Deacon and Trustee.  Her gift was making everyone around her feel better. Mary later became a member of the Dayton Memorial Presbyterian Church.

Preceding her in death, along with her parents and husband, were her sisters Barbara Simms & Joan Killian, brother James L. Spalding, and step father Robert Spalding.

We would like to thank the Nurses and Aides at Creasy Springs for all of their care over the last three years.   In lieu of flowers, please contribute with donations made in her name to either: Dayton Memorial Presbyterian Church. Address: 731 Walnut St, Dayton, IN 47941 or the Creasy Springs Legacy Walk to End Alzheimer’s, Address: Attn: Tosha Chapman, 1750 Creasy Lane, Lafayette, IN 47905.