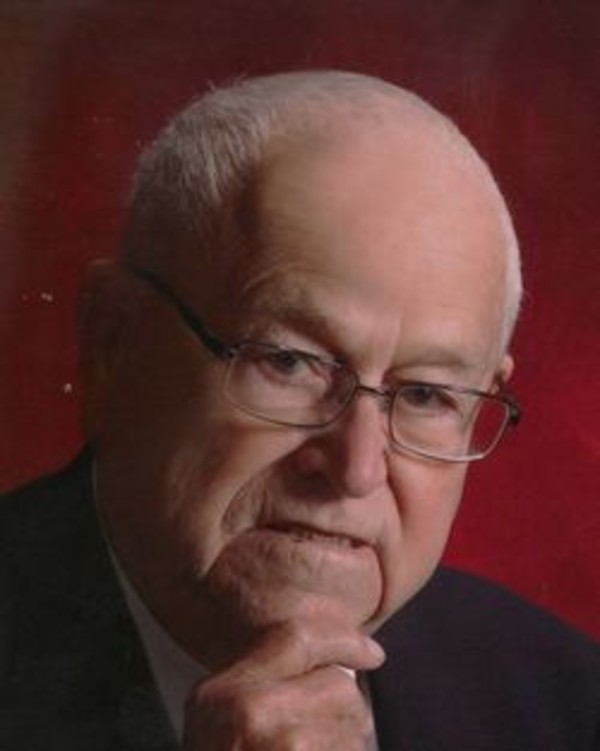 Marvin J. “Pie” Windler, 89, of West Lafayette, formerly of Benton County, died at 11:10 p.m. February 15, 2013, at IU Arnett Hospital. He was born December 14, 1923, in Benton County to the late William and Blanche Gress Windler and was a graduate from Fowler High School, class of 1941. He served in the Air Branch of the Navy from 1942-1946, serving as an Aviation Electrician Mate First Class Petty Officer in the South Pacific .On January 25,1949, he married Evelyn Pilotte in Sacred Heart Church in Fowler and she passed away on April 10,2005. Mr. Windler farmed most of his life near Oxford for 41 years, retiring in 1985 . He spent the last eight years in West Lafayette, living at Green Tree. He enjoyed bowling, woodworking, Euchre and was an avid Purdue sports fan. He was a member of The Church of the Blessed Sacrament, both the American Legion and VFW posts in Fowler. Surviving are his children, Jeff and Jennifer Windler, Doug and Pam Windler and Pat Windler, all of Lafayette, and Mary Ann and Ed Lewton, of NewCastle; a sister, Marjorie Craig, of North Port ,Fla.; grandchildren, Matt and Marcus Lewton, Andrea and Joel Dryden and Adam Windler. He was preceded in death by four brothers, Charles, Clarence, George and Virgil and two sisters, Agnes Datzman and Mable Muller. Visitation will be 5-8 p.m. Monday, February 18, 2013, at Soller-Baker West Lafayette Chapel. Funeral service 10 a.m. Tuesday at Church of the Blessed Sacrament with Fr. David Buckles officiating. Burial will be at Sacred Heart Cemetery in Fowler. Those wishing may contribute to The Church of The Blessed Sacrament.