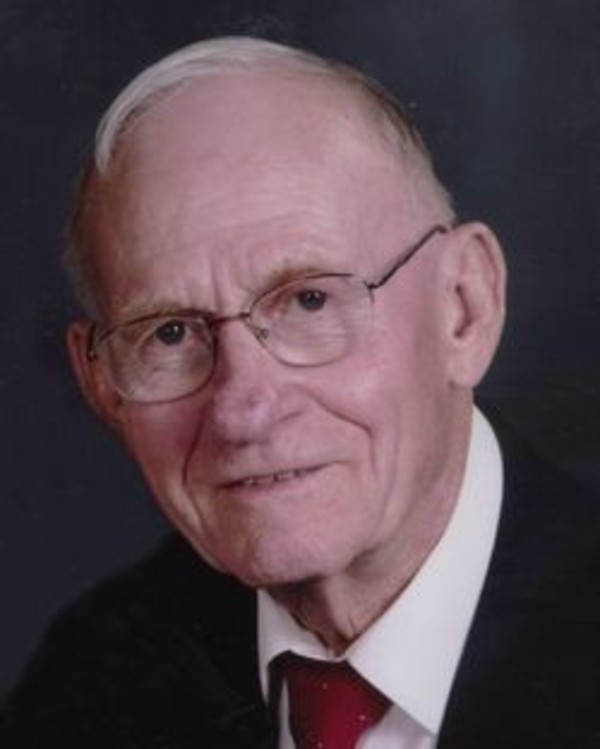 Marvin Allen “Curt” Courtney, 94, of Lafayette, IN, died at 6:00 PM Thursday, July 9, 2015 at IU Arnett Hospital. He was born December 27, 1920, in Holden, Missouri to the late Lonnie and Hattie Roberts Courtney. Curt graduated from Holden High School in Holden, Missouri. In 1942 he went to Purdue University to study in the US Navy Electrical School and then on to Camp Perry Virginia for advanced electrical school. He served in the United States Navy from 1941-1945. On June 3, 1943 in Warrensburg, MO he married Mary Katherine Christie and she survives. Curt was a charter member of Bethany Presbyterian Church where he served as an elder and deacon. Member of American Legion Post #11. He was building superintendent for the Lafayette Journal & Courier newspaper for over 25 years. Surviving is his wife, Mary Katherine Courtney of Lafayette, Sons, Gary A. Courtney (spouse Tonda) of Edna Mills, Lonnie L. Courtney (spouse Darlene) and Ronnie L. Courtney (spouse Paula) both of Lafayette; a sister, Irma Ruth Crews of Holden, Mo. Also surviving are seven grandsons and eight great grandchildren. He was preceded in death by three brothers and five sisters, one of which was his twin Margaret Alice Courtney. Visitation will be from 5:00 until 7:00 PM Monday, July 13th at Soller-Baker Lafayette Chapel. Funeral services will be held at 10:00 AM on Tuesday at Soller-Baker Lafayette Chapel, with Rev. Kevin Bowers officiating. Burial will follow at Tippecanoe Memory Gardens. Those wishing may contribute to Bethany Presbyterian Church, Alzheimer's Research, or charity of choice.