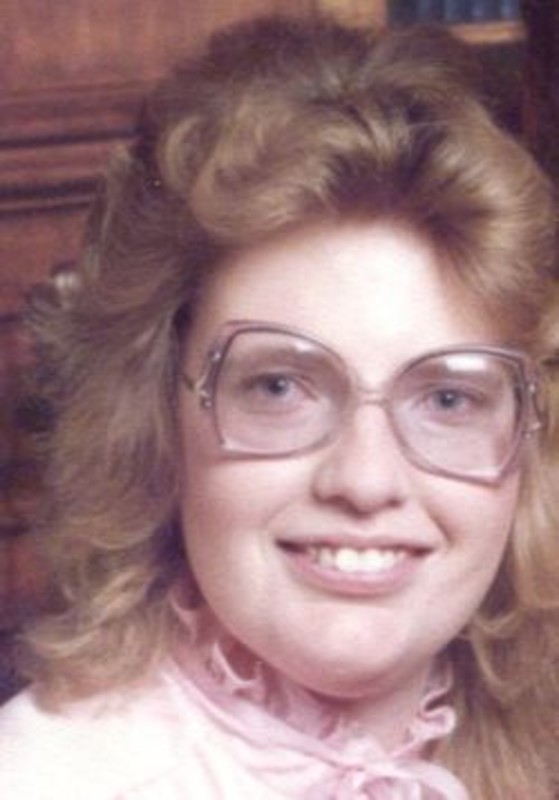 Our Lord called Martha “Marti” Scheeringa, age 53, to heaven on August 21, 2013, ending her adult life suffering from multiple diseases. Born November 15, 1959, in Elmhurst, Illinois, she was the daughter of the late Glenn and Margaret (Goring) Floyd. She married Ken Scheeringa of Lafayette on April 18, 1987, in Sauk Village, Illinois. Marti is survived by her husband and three children, a son Keith and daughter Rebecca at home, and a daughter Jamie (Sgt. Micah Gaudot in Afghanistan) Gaudot of Clarksville TN. She has 3 brothers, Carl Floyd of GA, Chuck (Rowena) Floyd of NC, and Brad (Debbie) Floyd of IN. She has 5 sisters, Peggy (Fred) Morgan of IN, Edie Grier of GA, Clara Pratt of PA, Nancy (Don) Hopek of CO, and Sandy (Fleming) Hansen of Denmark. Marti was a lifelong Chicago Cubs fan and later also an Indianapolis Colts fan. She was an advocate for disabled people, especially her son, and loved animals. She adopted a special needs dog into her home. She was fond of elephants from her parent's stories of their missionary experiences in India but her husband forbade one in their home. Visitation is will 5-8 PM Monday, August 26th at Soller-Baker Lafayette Chapel, 400 Twyckenham Blvd. Funeral will be 2pm Tuesday, August 27, at Faith Church in Lafayette. Burial will follow at Meadow View Cemetery in Lafayette.