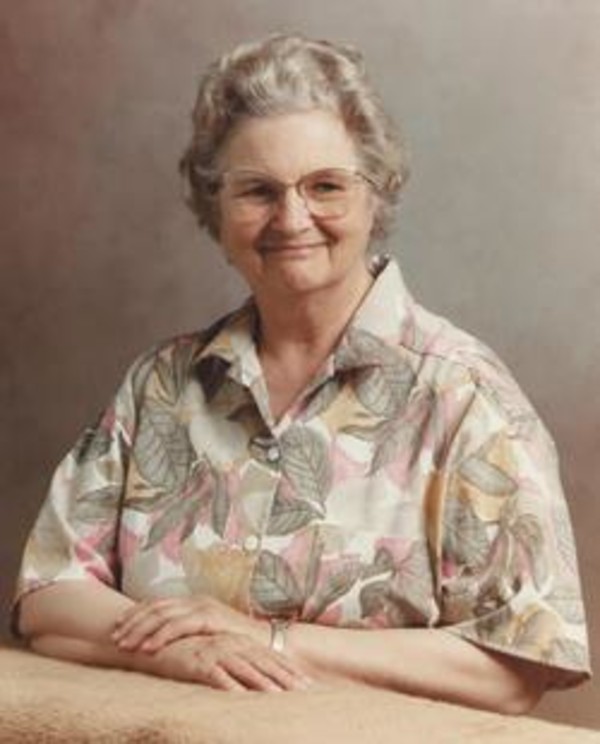 Martha Esther Neff, 90, died Friday, Nov 29 at 9:45 a.m. She was the daughter of John Thomas and Nancy (Barnhart) Laprad. She had retired from the USDA office in Lafayette and also MAIL, Inc of Lafayette. She was married to Roger Finley Neff (deceased) on May 18, 1941. Esther is survived by her 3 children: John (and Diana) Neff of Ellettsville, In, Charletta (and James) Wion of Pataskala, Oh, and Mary (and Rick) Ramsay of Harrodsburg, In.; 7 of her 8 grandchildren, and 12 great grandchildren. Also surviving is a brother Fred Laprad of Rossville, In and a sister Elsie Troxel of North Manchester, In. Esther was born and raised in Carroll County, Indiana and in 1965 moved to Lafayette where she resided until 2002 when she moved to the Ellettsville area and has lived at Richland Beanblossom Nursing Home since 2004. In her younger days she had been active at the Pyrmont Church of the Brethren, in Flying Farmers of America, was high-point woman driver of the year at the track where she raced micro midgets and played “fiddle” at square dances in the area. While in Lafayette, she had been an active member at Battleground Bible Church. Esther was a wonderful cook and homemaker and will be sadly missed by her family. Services at Soller-Baker Funeral Home on Monday Dec 2nd, with calling hours at 1:00 p.m. and services at 2:00. Interment at the Pyrmont Cemetery following services.