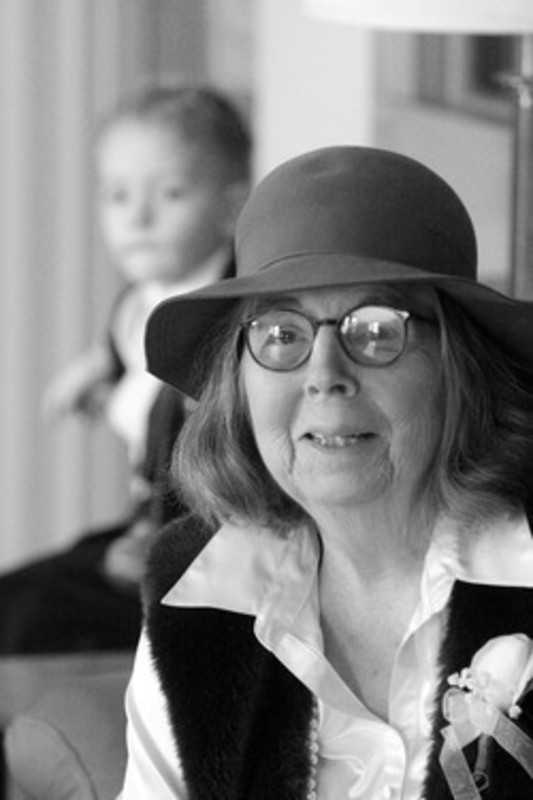 Martha C. Koehler, 87, of Lafayette passed away Saturday, October 21, 2017 at Creasy Springs Health Campus.  She was born on February 2, 1930 in Terre Haute, IN to the late George M. and Mary Crahen.   Martha graduated from South Whitley High School in 1948.  In 1951, she married Emmett Koehler in Lafayette and he preceded her in death.

She was a member of St. John’s Episcopal Church and the St. John’s Alter Guild. Martha loved antiques, dried flowers, decorating, writing, dogs and cats.  She was known for her annual Christmas letter and her “Tales from the Dolls” stories.  Martha adopted the New England tradition of naming her homes throughout her life:  Patchwork House, Valentine Farm, Cat Crossing Farm and Little House.   She was founder of Hearts for the Humane society which raised money for the spay/neutering of dogs and cats for families that couldn’t afford it and was a longtime supporter of the Almost Home Humane Society.  In 1987, she received the George Award for her work with the Hearts for the Humane Society.

Martha led the long time French Onion Soup booth at Feast of the Hunters Moon and put on the Dog and Cat Bazaar to raise money for Hearts for the Humane society.   She was a member of the Church of the Good Shepard Episcopal Church in West Lafayette and Founder of the “Abe Martin days” Church Bazaar.

Visitation will be from 12:00 pm until the time of the memorial service at 1:00 pm on Sunday, November 5, 2017 at St. John’s Episcopal Church.  Private interment will be in St. John’s Memory Garden.  Memorial contributions may be made to the Almost Home Humane Society in Martha’s memory.