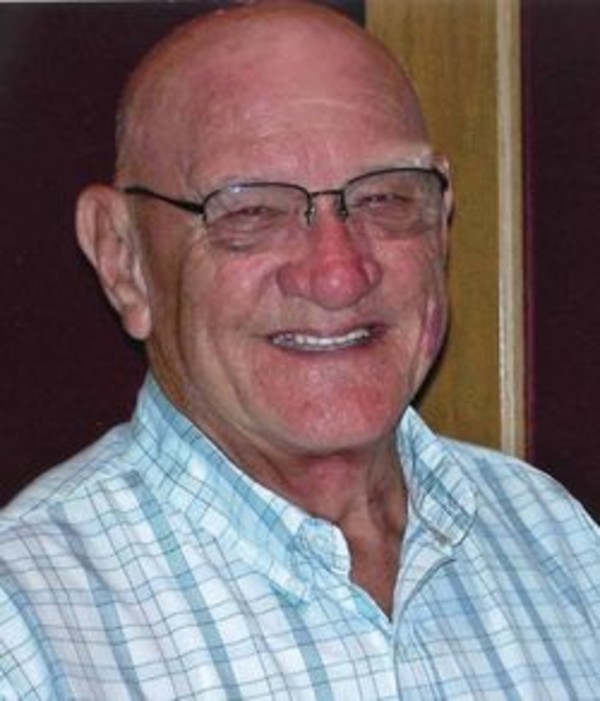 Marlin B. VanHoosier, 76, of Lafayette, finished his race here on earth and entered into the joys of Heaven on Friday, September 9, 2016 at St. Elizabeth East Hospital.  He was born October 10, 1939, in Lafayette, to the late Ray and Beulah Loveless VanHoosier.  On July 8, 1960 he married Marilyn King in Lafayette and she survives.  Marlin had worked at Eli Lilly for 25 years and retired in 1993.

He was a member of the Lafayette Pentecostal Church of God where he had taught Sunday School and served on the Board of Trustees for many years.  He enjoyed attending antique car shows and Southern-Gospel Concerts.  His greatest joy was supporting his grandchildren at their school and sporting events and spending time with them.