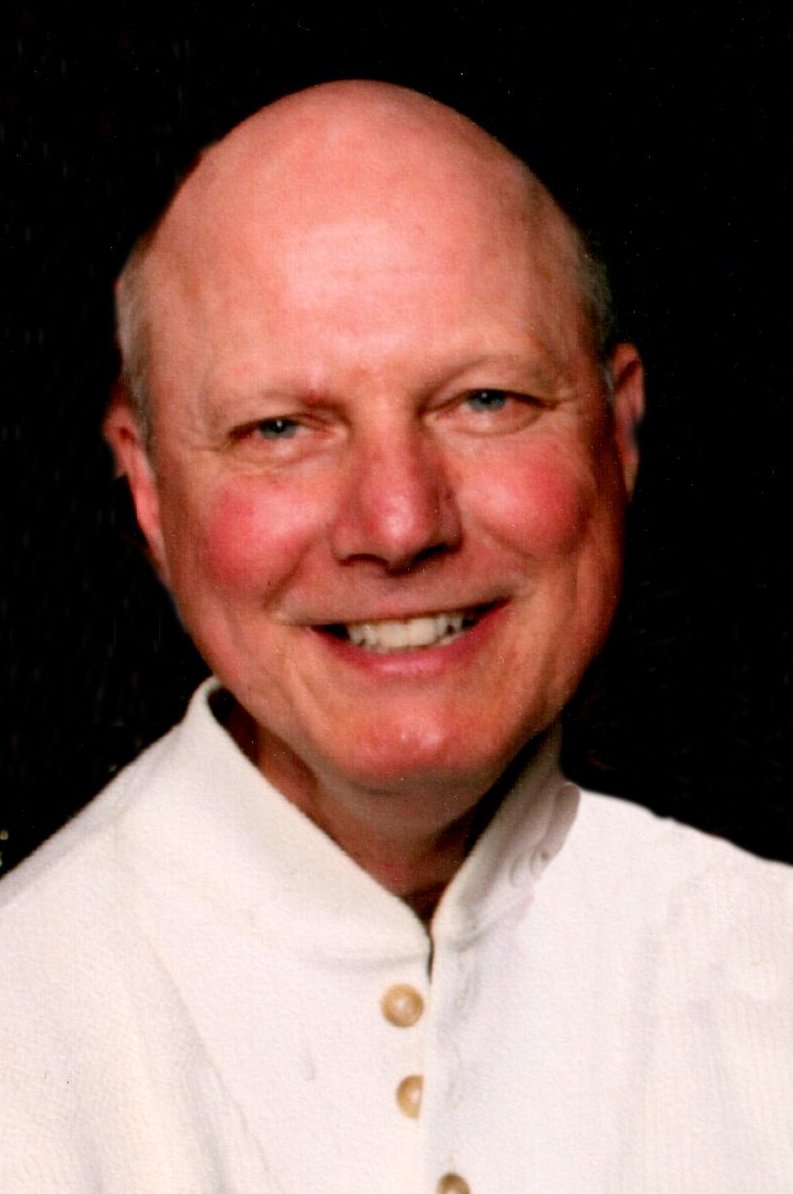 Mark William Freeman passed away peacefully in the early hours of Friday, November 13, 2020, at his residence.  He had bravely and humbly fought cancer for nearly 14 years.   Mark was born in Sioux City, Iowa, the son of Walter and Ellamae Freeman.  He moved to Lafayette, Indiana to become a truck driver for Frito Lay in Frankfort in 1980.  He married Jan (Reynolds) on March 20, 1982.

Mark will be remembered for being a good and kind man.  He was loved and admired for his courage by many people, especially during his illness.  He loved to work outdoors and had beautiful gardens and loved to travel.  Mark is survived by his wife, Jan.  Also surviving is his son, Brian and Amy Freeman and daughter, Danielle and Andy Hull.  His grandchildren Alexander (Lex) Hull, Trinity Hull and Theodore (Teddy) Freeman.  His mother-in-law Jean Reynolds and two “special buddies” Ethan and Cathan Osborn.

He is survived by his brothers, Steve Freeman of Kill Devils Hill, NC, Greg and Patty Freeman, of Cedar Rapids, Iowa, Doug and Vicki Freeman of Sioux City, Iowa, and Pat Freeman of Dakota Dunes, South Dakota; sisters Jeanine Freeman of Des Moines, Iowa, Kris and Ken Girard, of St. Joseph, Missouri, and Carol Freeman of Sioux City, Iowa.  Also surviving are many nieces and nephews.  He was preceded in death by his parents Walter and Ellamae Freeman, a brother David, two sisters-in-law Elinor Freeman and Liz Freeman and father-in-law Robert Reynolds.  Due to COVID restrictions there will be no funeral service, but a memorial service will be planned at a later date.