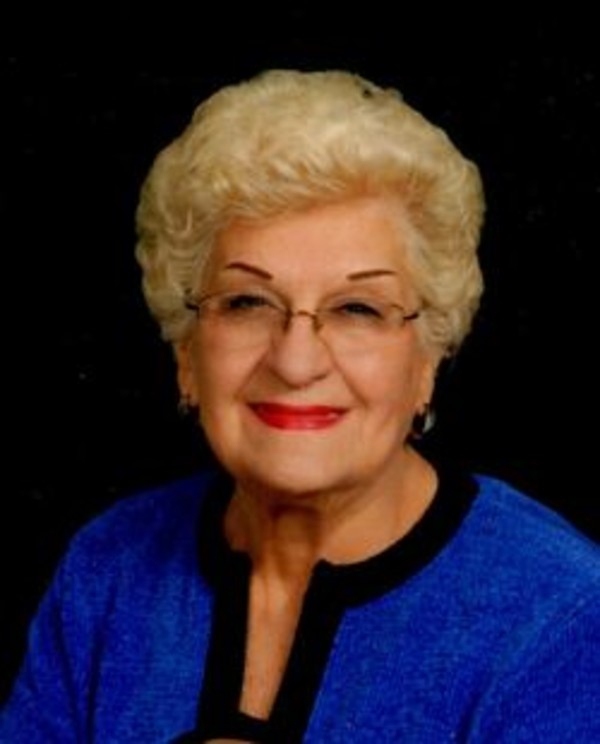 Marjorie K. DeBoy Caplinger, 93, of Dayton, passed away on Friday, June 16, 2017 at IU Arnett Hospital.  She was born February 5, 1924, in Lafayette to the late Lorenz and Ruth Matthews Buehler.

Marjorie graduated from Lafayette Jefferson High School in 1942.  On January 3, 1943, she married Kenneth DeBoy in Lafayette and they later divorced.  She then married Emmett “Bill” Caplinger in Frankfort and he preceded her in death on March 7, 1995.  Marge worked as a Receptionist for the Debonair Hair Salon for several years and is retired.  She was a member of Dayton United Methodist Church and a life member of the Dayton Mothers Club.  Marjorie enjoyed attending Bible Studies, spending time with family and she had a great sense of humor that she passed on to her family.  She was very artistic and had a talent for creating beautiful works of art.   Marge loved life and always had a smile on her face.