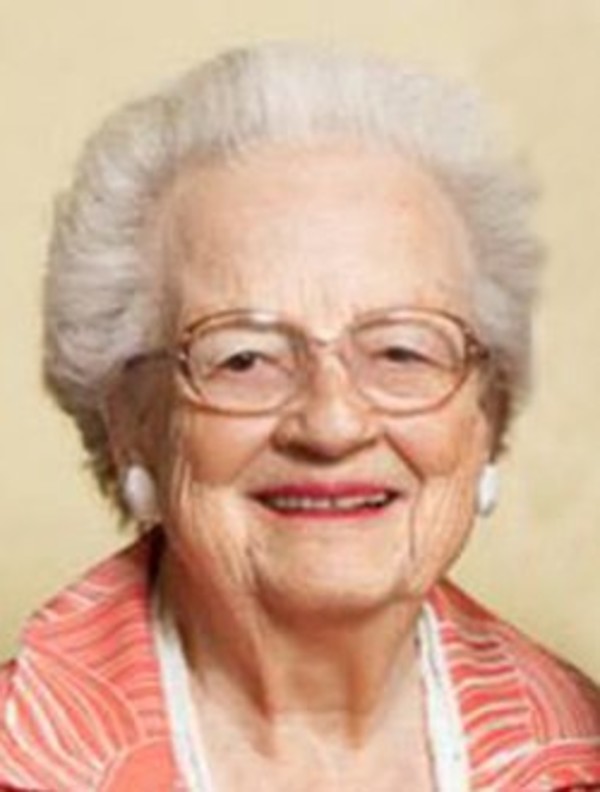 Marjorie “Marge” Gene Owen, 88, of West Lafayette passed away December 13, 2014, at IU Hospital in Lafayette. She was born June 11, 1926 in Portland, Oregon to the late Guy and Clara Emery. On August 30, 1947 she married Homer Owen who died in 2010. Marge grew up in Montana and at age eight lived on an Indian reservation where her sister taught. She had great memories of her time with her Native American friends that led to a lifetime love of their culture, art and history. She attended college after graduating from high school in Montana. She was a Homemaker who started her own consulting business at age 60. She was a loving wife to Homer. They retired to St. George, UT and enjoyed traveling in their RV and off-roading in the desert. Marge was an avid reader and a great encourager and friend. She moved to Greentree Assisted Living in 2011 and came to love the staff and residents as family. She began oil painting at age 85 and received awards in local art exhibits. She loved playing bid euchre and Rummikub with her friends at Greentree. She attended Riverside Covenant Church and enjoyed time with family. She was preceded in death by her brother and two sisters. She is survived by her sons, Chris (Wanda), West Lafayette and Kevin (Erin), Homer Glen, IL and grandchildren Tara (Brad) Needler, Grant Owen, Dulus Owen, Elena Owen, West Lafayette and Kyle Owen, Chicago, IL and Katherine Owen, Homer Glen, IL, sister-in-law, Evelyn Billingsley, Ulm, UT and a nephew and niece. Pastor Dan Teefey will officiate at a Celebration of Life Service at 4 pm Sunday, December 21, 2014 at Soller-Baker Funeral Home in West Lafayette. Visitation will be held from 2-4 pm prior to the service. She will be buried at a later date with Homer at Abraham Lincoln National Cemetery in Elwood, IL. In lieu of flowers memorial contributions may be made to Riverside Covenant Church Benevolence Fund or Greater Lafayette Honor Flight.