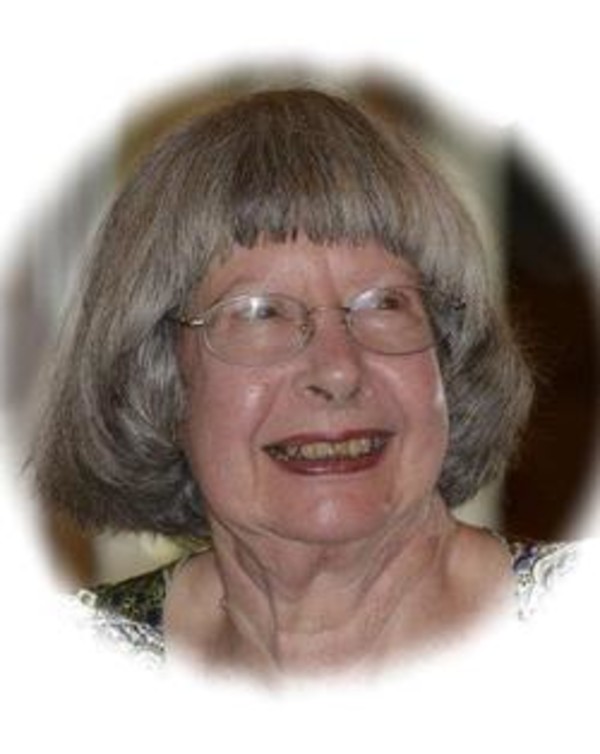 Marion Louise Whitehouse Pak, age 76, passed away peacefully on Monday, May 27, 2013 at her home in West Lafayette. Marion was born in Moultonboro, New Hampshire, on September 24, 1936, to the late Maurice and Luella Smith Whitehouse. She was raised in Orange, Massachusetts and graduated from Orange High School and from Simmons College in Boston Massachusetts with a major in physics. She met William “Bill” Louis Pak as a freshman at Simmons and married him four years later on June 21, 1958. First and foremost, Marion was a loving wife, mother and grandmother. She was particularly proud of her two children, Bill and Dotti, and four grandchildren, Emily, Jon, Isabel and Mia. She had many interests and made valuable contributions to the community, visual science, and to her husband's research. She loved to travel and accompanied her husband on many of his trips to vision laboratories around the world. She lived several months each in Tokyo, Japan, Tbingen, Germany, and Basel, Switzerland. In 1972, she organized the first English as a Second Language (ESL) program in the community at University Church a time when ESL programs were very rare. Drawing on her own experiences living abroad in Japan and Germany, she ran a very successful program for a number of years. The program was subsequently incorporated into the Tippecanoe School Corp. academic programs. From the late seventies to mid-eighties, she did vision research on mouse eyes in the Lawrence Pinto laboratory. She made the discovery that the process by which eyes fixate to a given object in a rapidly moving environment is mediated through a pathway distinct from regular vision. In 1984, she worked as a Visiting Scholar in the John Dowling laboratory at Harvard University. She was always the strongest supporter of her husband's research on fly vision. She read and commented on all his manuscripts and papers, and was often the harshest critic. She made a point to see that newcomers in his team were well taken care of, particularly those arriving from overseas. She was compassionate in dealing with those in unfortunate circumstances. In the mid-seventies, a talented young electrical engineer in her husband's team came down with cancer. She arranged for treatment at the University of Chicago Hospital and drove him to each treatment session. When his condition worsened, she took him into their own home and took care of him herself. Later in life, she became interested in organic and sustainable gardening and food as medicine, and enjoyed working in her kitchen garden. Marion touched many lives and will be sorely missed by all those who were fortunate to have known her. In addition to her husband, Bill, Marion is survived by a son, William Louis Pak, Jr. (wife: Mary) of LaPorte, IN, a daughter, Dorothy Kim Pak (husband: Jordan Clark) of Santa Barbara, CA, four grandchildren: Emily Jane Clark, Jonathan William Pak, Isabel Kim Clark, and Mia Hana Pak, and a brother William George Whitehouse (wife Linda) of Raleigh, NC. Visitation will be from 5-8 PM Friday June 7th at Soller-Baker West Lafayette Chapel, 1184 Sagamore Parkway West, West Lafayette. Funeral will be 11:00 AM Saturday June 8th at Faith Presbyterian Church, West Lafayette.