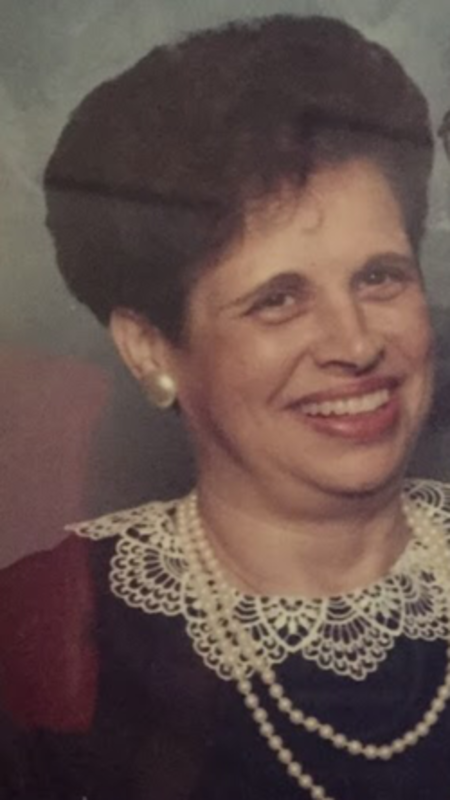 Marilyn Sue Short Newton celebrated her heavenly birthday joining her husband, Curtis Eugene (Gene) Newton, on his 84th birthday January 2, 2018 to be with the Lord. A resident of Heritage Healthcare, she struggled with numerous health problems now being pain free.

Marilyn was the daughter of Stella Pauline Short Rice and Lawrence Short born on July 19, 1939 in Warren County, Indiana. She attended Richland Township School. Her marriage to Curtis Eugene Newton was August 5, 1955 and they had four children. She lived most of her life in Lafayette moving to Florida for 13 years in 1998 until returning to Lafayette due to health problems.

Mrs. Newton was a wife, mother of four, baker, extraordinary cook, seamstress, and a “momma jack-of-all- trades”. She loved many things. Her greatest delight was carrying out family traditions until her health no longer allowed her to. She loved Chicago Cubs, Purdue Boilermakers, Indy car racing attending over 30 Indianapolis 500 races, Disney Theme Parks, Gospel music, puzzle books, shopping, gardening, canning, movies, soap operas, plays, bingo, reading the newspaper, weekend getaways, and Florida. Along with her husband she was a charter member of Brady Lane Church of Christ being active in many aspects of the church focusing on starting a women’s group in the early 60’s. Her faith in Christ was the most important thing to her and sustained her. She was a homemaker and worked outside the home delivering papers to paperboys for the Journal and Courier and then worked for Hallmark Cards servicing the West Lafayette PayLess Store.