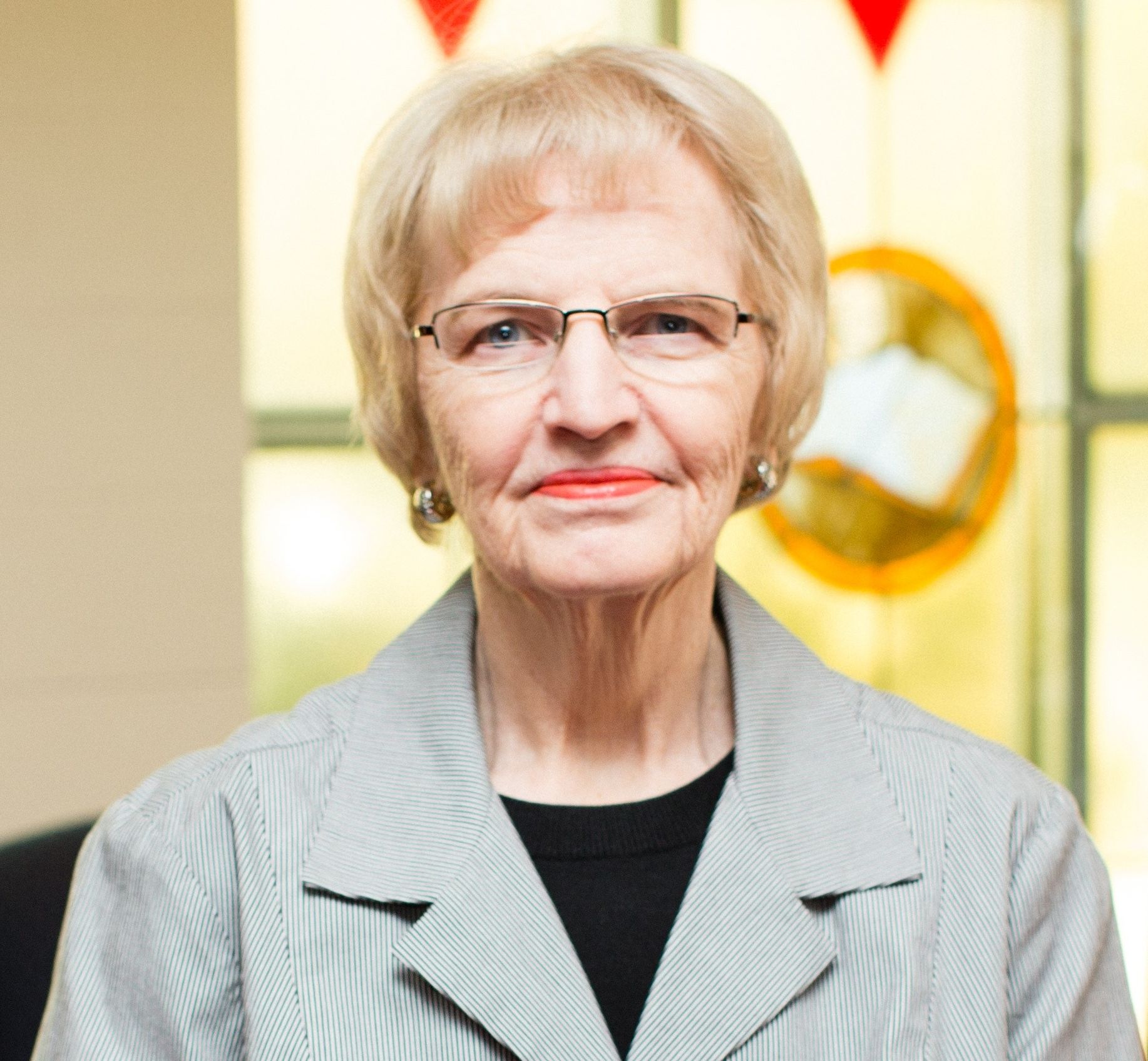 Marilyn Whaley 80, of West Lafayette, Indiana passed away peacefully on Thursday, October 31, 2019, at University Place.
Marilyn was born in Plano, IL to the late Morton and Nettie Mae Fowler. She was a graduate of Brook High School and St. Joseph College, where she majored in elementary education.
On June 15, 1958 she married the late Rex E Whaley in Brook, IN. Marilyn is survived by her son, Brian Whaley (Jill) of Lafayette IN, her brother Charles Fowler (Charlotte) of Cleveland Ohio and her granddaughters, Jordyn Whaley and Aleah Whaley, both of West Lafayette, IN. She is also survived by her sister in laws, Roselyn Antcliff (Larry) of Franklin, IN and Joyce Morgan (C. Duane, deceased) of Peoria IL and her brother in law, Carl (Joyce) of Brook IN.
She was preceded in death by her husband Rex E. Whaley, her son Barry E. Whaley (Patricia), her two sisters Patricia Haynes (John, d.) and Phyliss Reif (Charles, deceased) and brother Larry Fowler (RuthAnn).
Prior to her having children, Marilyn taught second grade at Ade Grade School in Ade Indiana. Marilyn was also the perfect farm wife, pitching in wherever necessary to support the farming operations as well as managing the household. She was also active in her community serving as membership chairman, historian and children’s director at Mt. Zion United Methodist Church. She was also an active member of the Kentland Chapter of the Daughters of the American Revolution and the Ade Neighbor’s club.
Upon retiring from farming, Marilyn moved to West Lafayette where she continued to be active in the community participating in the West Port neighborhood activities. In addition, as a member of Covenant Church, Marilyn served on the funeral meals committee. She also served on the Lafayette Symphony Orchestra Board.
Music was always a part of Marilyn’s life, in her youth as a member of the Fowler Family band and later as a member of the Newton-Japser Community Band of which a highlight was playing for the then Gov. Mitch Daniel’s Inauguration in 2005. She was also a member of the Mt. Zion Community Church and Covenant Church choirs. Marilyn also enjoyed spending time with her family, especially her granddaughters, attending their various athletic and musical activities.
Family will receive friends on Wednesday, November 6, 2019, from 4 P.M. to 7 P.M. at Soller-Baker West Lafayette Chapel, 1184 Sagamore Parkway West. A Memorial Service will be November 7, 2019, at 1:30 P.M. at Covenant Church 211 Knox Drive West Lafayette, IN. Pastor David Henderson will be officiating. A private burial will be held at Riverside Cemetery in Brook Indiana. To quote Marilyn “Brook Indiana will always be home to the Whaleys”.  In lieu of flowers, donations can be made to the  Cure Alzheimer’s Fund (curealz.org).