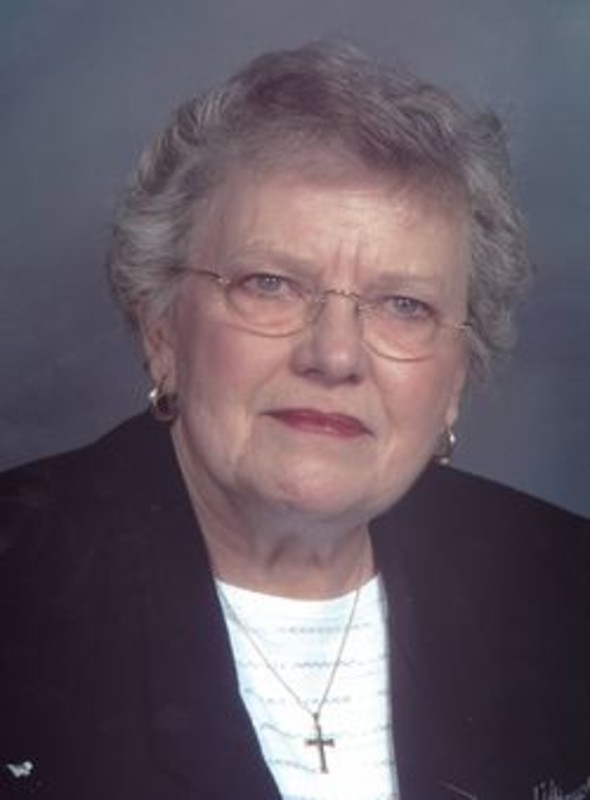 Marilyn K. House Whitsel, 85, of West Lafayette died Friday, April 8, 2016 at Westminster Village. She was born October 28, 1930 in Lafayette to the late Maurice and Natalia Baker House. Marilyn graduated from Jefferson High School in 1948 and Purdue University with a BS in 1952. She was employed at Lafayette Life Insurance Company Co. from 1952 to 1957 where she met and married Robert M. Whitsel (former President of Lafayette Life Insurance Co.) on October 15, 1955.
Marilyn was a member of Alpha Chi Omega, Alpha Tau Alpha Alumni group, Chapter AY P.E.O., life member of Purdue Alumni Association where she had served as Secretary from 1981 to 1982, Presidents Council and John Purdue Club. She served on the YWCA Board, Home Hospital Auxiliary Board, was a Pink Lady with 1500 hours, Advisory Board of Lafayette Adult Reading Academy and the Kathryn Weil Heath Center.
Marilyn was also a lifetime member of Central Presbyterian Church and served as an Elder, Trustee and Sunday School Teacher. Her husband died on May 16, 1999 and she moved to Westminster Village in March of 2005. She served on the Board of Directors at Westminster for 6 years. Marilyn was a past member of the Lafayette Country Club and had participated in both their golf and bowling leagues.
She is survived by her daughters Cindy Harkness (Glenn) of Indianapolis, Becky Frost (Ted) of Aurora, CO, a brother Robert House (Dottie) of Naperville, IL, grandchildren Natalia, Abigail and Adam Harkness and Alyssa Frost. Also surviving is her sister-in-law Barbara Whitsel of Indianapolis and 3 nieces and 2 nephews.
Visitation will be from 5:00 pm to 8:00 pm Tuesday at Soller-Baker Lafayette Chapel, 400 Twyckenham Blvd. Funeral service will be 11:00 am Wednesday at Central Presbyterian Church in Lafayette, Rev. David Comstock officiating. Entombment will be at Tippecanoe Memory Gardens. Those wishing may contribute to the Westminster Village Foundation in Marilyn’s memory.