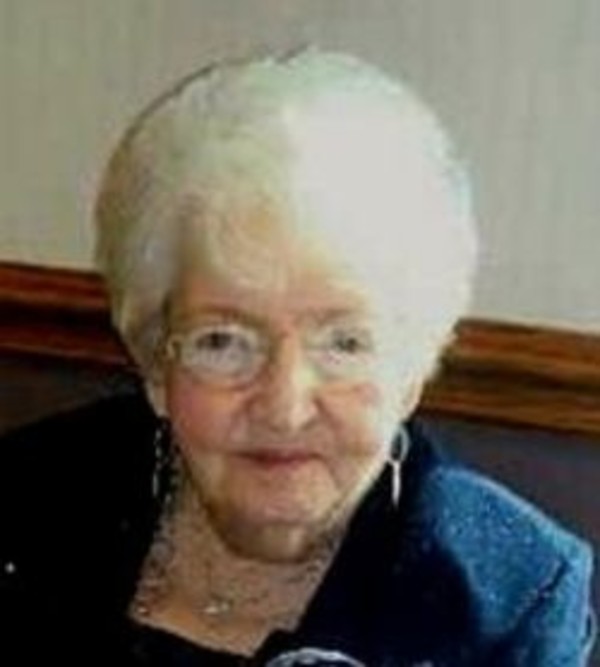 Marilyn J. Skinner Tull Fassnacht, 82, of Stockwell went home to be with the Lord at 5:45 PM, Saturday, January 16, 2016. Marilyn was born on August 9, 1933 to Glen (Pat) Skinner and Elsie Cornell Skinner. She attended Stockwell High School and graduated in 1951. She married Harold V. Tull (deceased) on February 5, 1954. They had four children Karla J Tull Ahnert (husband Mark) of Converse, IN, Harold V. Tull Jr. (wife Marsha) of Stockwell, Pamela Tull Wolf (husband Mick) of Stockwell, and Jeffrey Tull (wife Trudy) of Lafayette. Marilyn later married James Fassnacht on September 6, 1970 and he preceded her in death in 2010.   She worked for National Homes, Tippecanoe County Commissioners Office, County Highway Engineer, Voters Registration, Tippecanoe Sheriff’s Office and Arnett Urgent Care. Her greatest joy in life was being a wonderful wife, mother, grandmother, and great grandmother. She liked playing euchre, fishing, and time spent with family. Her grandchildren and great grandchildren will always remember her making play dough and taking time to play with them. She is also survived by one brother, Robert Skinner (wife Vera) of Lafayette. Marilyn was preceded in death by her sisters Joyce Smiley, Geraldine Conarroe, two brothers, Glen Skinner Jr., and Thomas Skinner and a great granddaughter Hailey Arlene Garcia. She attended Stockwell United Methodist Church and later White Horse Christian Center of West Lafayette.  Visitation will be 5:00 PM to 8:00 PM Tuesday at Soller-Baker Lafayette Chapel, 400 Twyckenham Blvd. Visitation will be 1 hour prior to an 11:00 AM service Wednesday at Stockwell United Methodist Church. Interment will be at Johnson Cemetery.