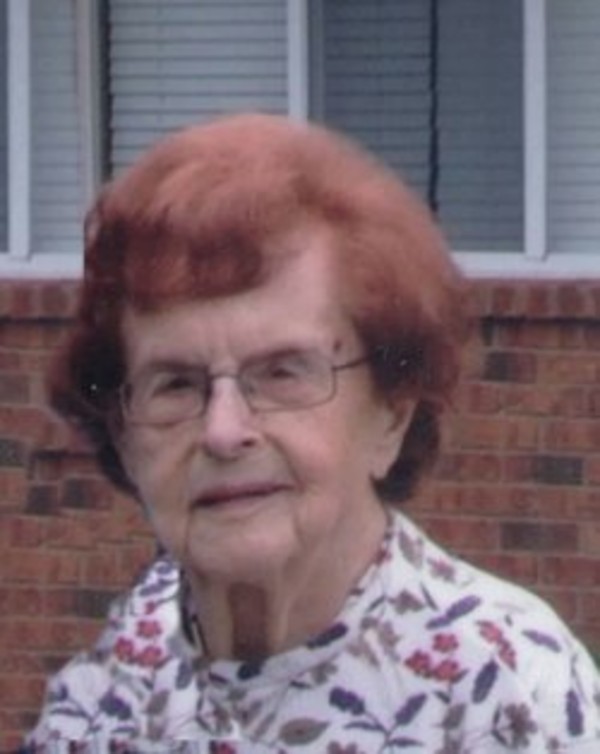 Marilyn D. Carlson, 93, longtime resident of Monticello passed away Friday, November 20, of failing health in a Lafayette nursing home.   Marilyn was born on July 2, 1922 in Attica IN.  to the parents of Clarence and Marie(Bennett) Wilson.  During her time in Fountain County she married Charles Carlson with whom she had two children, Marella Sue Bailey (Floyd) of Lafayette and Kevin Carlson (Lori) of Wheaton, Il. She spent the earlier part of her adult life being a farm wife in Linden, IN.  and was an active member of Order of The Eastern Star,  the local Homemaker’s Club, Linden Methodist Church, and displayed a passion for floral gardening.  She was a fundraiser and President of the Linden High School PTA.   Later she moved to Lafayette, acquiring her real estate license, and began a career in real estate sales working for agencies in Lafayette and Monticello from where she retired.  During her time in Monticello she loved playing her Hammond organ by her lakeside home and developed a hobby of becoming the clown, “GumDrop”.   As “GumDrop” she entertained, creating smiles and laughter at nursing homes, parties, and parades.  During this time Marilyn accumulated a sizeable collection of clown figurines and was a member of the Smiles Unlimited Clown Ministry in Lafayette.   She was a former member of the Yeoman Methodist and Monticello Christian Churches, Eagles Auxiliary 347 of Lafayette, Am-Vets Auxiliary of Monticello, Charles Carroll Chapter of the DAR and the American Legion Auxiliary of Monticello.  She was very fond of her cat, Misty. Besides her two children, Marilyn cherished  her surviving three grandchildren,  Lynelle”Nellie” Hertenstein(Ed) of West Chicago, IL,  Brian Carlson, Chicago, and Angela(Angie) Roberts(Mark) of  Rockwell , NC.   She is survived by four great- grandchildren, Amanda and Josh Fulwilder, Rachel and Kellie Roberts near Rockwell, NC.  Five great-great grandchildren, Nikolas, Kelsey, Khloe, Brendyn, and Asher also of North Carolina plus two nephews, Randy and Ricky Wilson..   She was preceded in death by her brother Dorwin(Mary) Wilson. Visitation will be from 1:00 pm until the time of the service at 2:00 pm on Monday at Soller-Baker Lafayette Chapel, 400 Twyckenham Blvd. Internment will be at Salem Cemetery in Fountain County.  The family asks that in lieu of flowers donations in her name be made to your preferred charity.