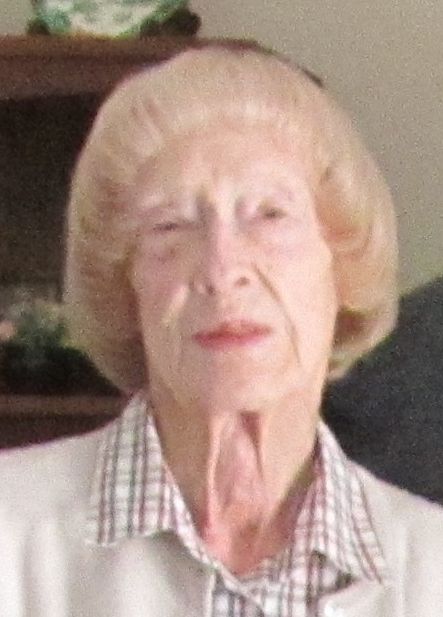 After graduating from West Hartford High School Marian received her BS from Syracuse University in 1946.

She was a member of St. John’s Church, St. Elizabeth Hospital Auxiliary, the Art League, GLMA, Kappa Alpha Theta Alumni and was a Walla Volunteer.

Surviving is a son, Anthony Smith of West Lafayette and two grandchildren.

Marian will be laid to rest in Cedar Hill Cemetery in Newburgh, NY.

In lieu of flowers, those wishing may contribute to the Almost Home Humane Society of Tippecanoe County.