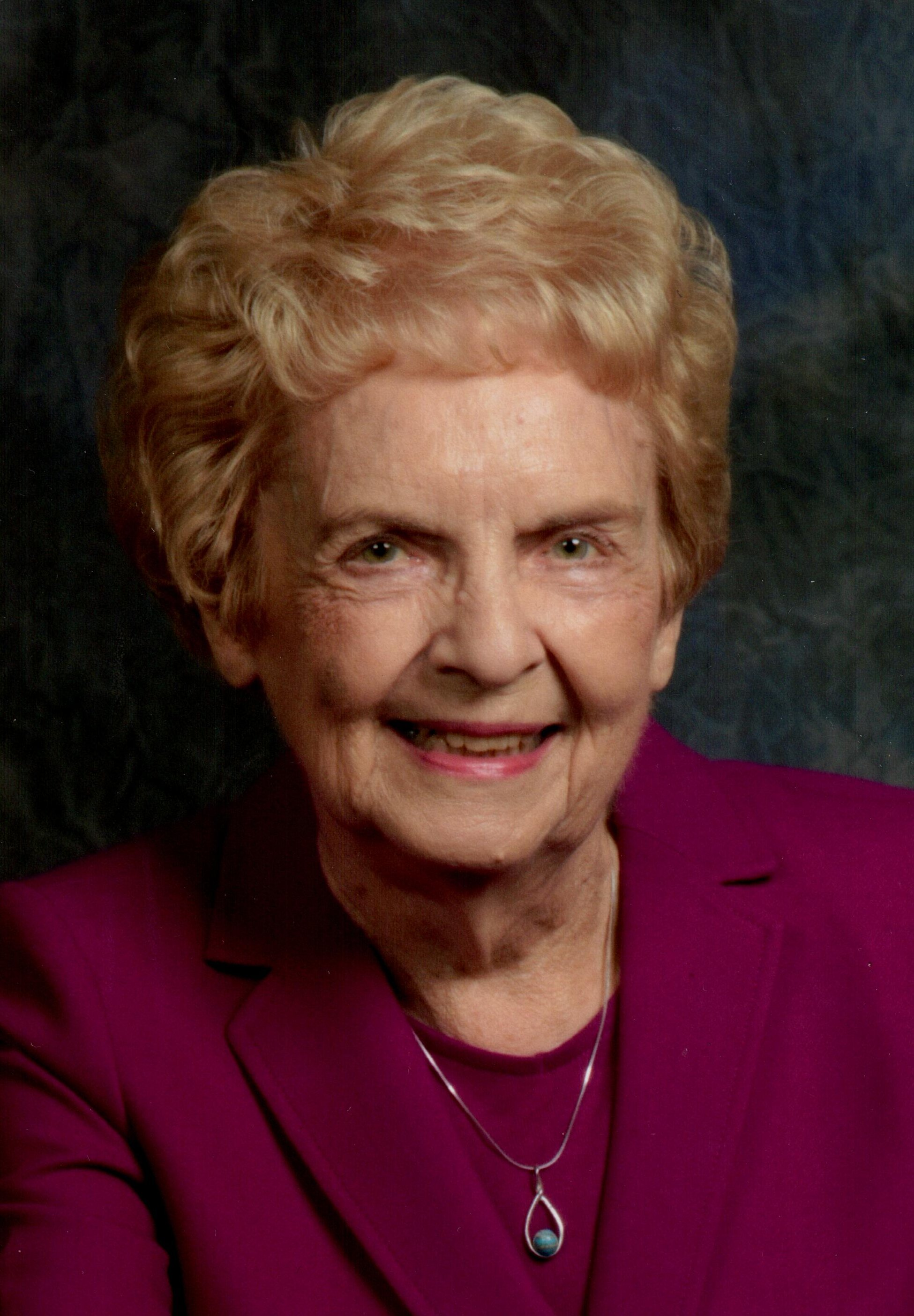 Margret Eileen Chamness, 89, of Lafayette, passed away on Thursday, December 3, 2020 at her residence.

She was born December 1, 1931, in Randolph County, to the late Roy and Annabel (Cuppy) Baldwin.

Eileen was preceded in death by two grandchildren, Michael Miller and Angela Earlywine, a sister and two brothers.

A Private family service will be held with a live stream of the service available on Soller-Baker Funeral Homes Website at www.soller-baker.com

Memorial contributions may be made in her memory to Music Ministries at First United Methodist Church.