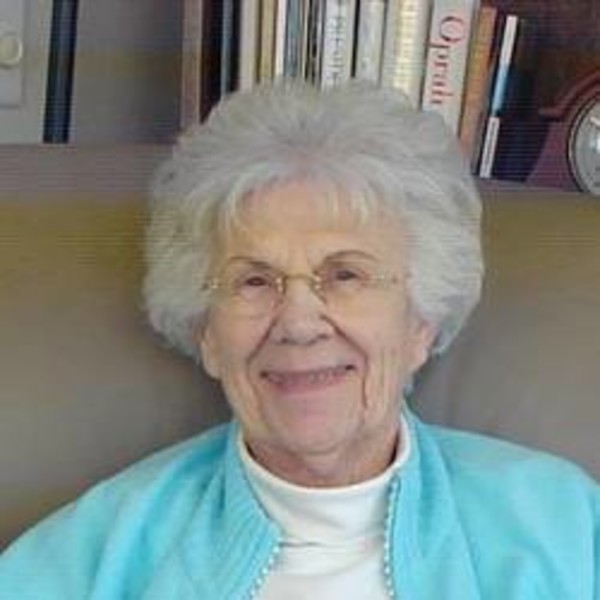 Margie M. Davis, 90, of Lafayette, passed away at 3:16 am Monday, November 24, 2014 at St. Elizabeth East. She was born January 6, 1924, in Tippecanoe County, to the late Claude and Bernice Marks Maitlen. She graduated from West Point High School in 1942. On March 6, 1949 she married James Davis. He passed away in November of 1962. Margie worked for Indiana Bell for many years and retired from Terra International in 1997. She enjoyed traveling and playing cards with friends. Surviving are two daughters, Deb Baskett, and Cheryl Wiles (Christopher) both of Lafayette; a son, James Bradford Davis (Nikki) of Lebanon, her sister, Vonda Cheesman and a brother, Bobby Maitlen (Margaret) both of West Point and a brother-in-law, Ted Franklin of West Lafayette. Also surviving are six grandchildren and six great grandchildren. She was preceded in death by a sister Mildred Franklin and a brother-in-law Jack Cheesman. Visitation will be from 10:00 am until the time of the service at 11:00 am on Friday, November 28, 2014 at Soller-Baker Lafayette Chapel 400 Twyckenham Blvd Lafayette, IN 47909. Burial will follow at West Point Cemetery. Those wishing may contribute to the American Heart Association in Margie's memory.