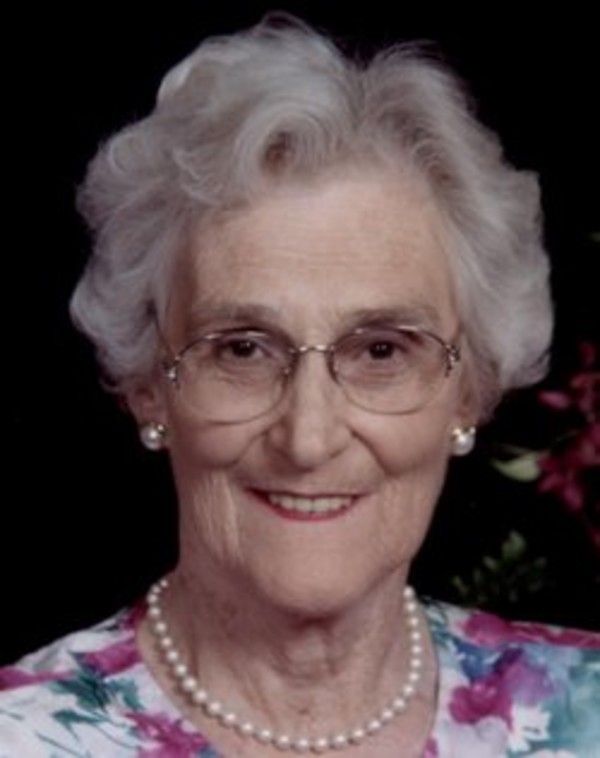 Margery Joan Ismail, 86, of West Lafayette, died Friday April 11, 2014 at St. Vincent Hospice in Indianapolis. Margery was born May 28, 1927, in Basingstoke, Hampshire, England. She graduated from Goldsmiths College in London with a Bachelors degree in Geography. In 1948 she met A. H. Ismail in London and married him on July 28, 1951 in Alexandria, Egypt. He preceded her in death on August 28, 1984. Margery taught at the English Girls College in Alexandria, Egypt, from 1949 until coming to the United States in 1955 and earning an MS in Geography from Indiana University. After moving to West Lafayette in 1959, Margery taught Geography at IU Kokomo, and Purdue University prior to becoming the Director of International Student Services at Purdue, a position she held from 1983 until her retirement in 1993. Following her retirement she was awarded Director Emerita status. Margery was an active member of Federated Church for over 50 years. She was instrumental in founding the International Center at Purdue, and the local chapter of the Royal Overseas League. Margery was also active in the YWCA, Wabash Lifetime Learning Association (WALLA), Rotary, Lafayette Urban Ministry, Purdue Women's Club, and Purdue Retirees. She developed the Common Ground program for the Greater Lafayette Chamber of Commerce, and was recognized by the Daughters of the American Revolution with the “Americanism Medal”, given to naturalized citizens for exemplifying the ideals of America; leadership, service, patriotism and trustworthiness. Margery had an adventurous spirit and traveled to more than 100 countries in her lifetime. Margery was a beloved mother, grandmother and sister. Surviving are two sons, Richard A. Ismail (wife Carol) of Zionsville, and Joseph A. Ismail (wife Taunya) of Lafayette, a daughter Geilan Ismail (husband Alan Mahrenholz) of Taos, New Mexico, two grandchildren, Alexander of Raleigh, NC and Alison Ismail of Zionsville, and a sister Grace Monger of Sherborne St. John, England. Preceding her in death are parents, Herbert and Ethel Monger, a brother Alan, and a sister Rose. Memorial visitation will be at Federated Church from 10:30-11:30 AM on April 19, 2014, immediately followed by a celebration and remembrance service for Margery at 11:30 AM, officiated by Rev. John Williams. The burial will be private. In lieu of flowers, please contribute to the A.H. Ismail Center at Purdue, through the Purdue Foundation.