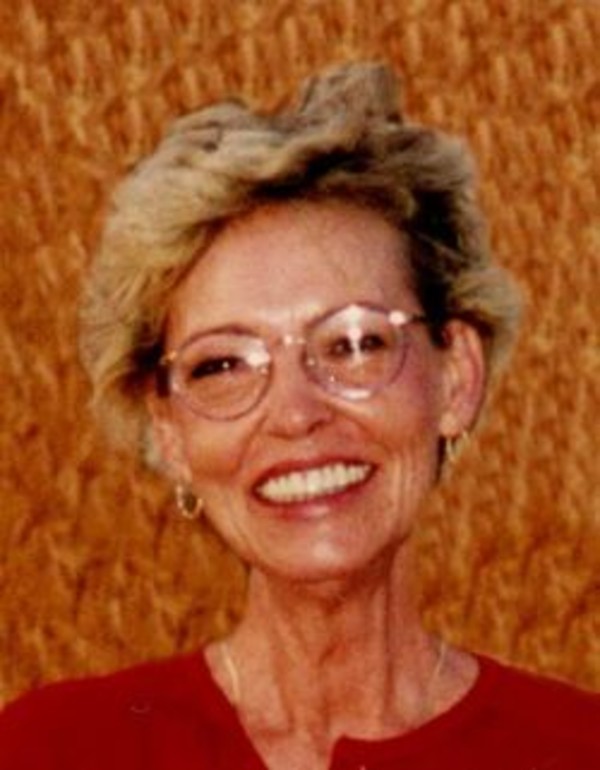 Margaret Sue Trinosky, 79, of Lafayette passed away Monday, August 6, 2018 at her home.

She was born August 3, 1939 in Franklin, KY to the late Melvin D. Cline and Mary Lou (Gas) Cline Gilmore.

She worked at Duncan Meter, and as operator at GTE for over 20 years before retiring.

Sue enjoyed spending time with her family, traveling and visiting family in Kentucky, shopping for shoes, working in her yard and flowers.

Sue was preceded in death by a son Melvin Barry and a brother Ron Cline.

Friends may call from 1:00 pm until the time of the service at 2:00 pm on Thursday, August 9, 2018 at Soller-Baker Lafayette Chapel, 400 Twyckenham Blvd Lafayette, IN 47909 with Pastor Dan Sager officiating. Burial will follow at Tippecanoe Memory Gardens.