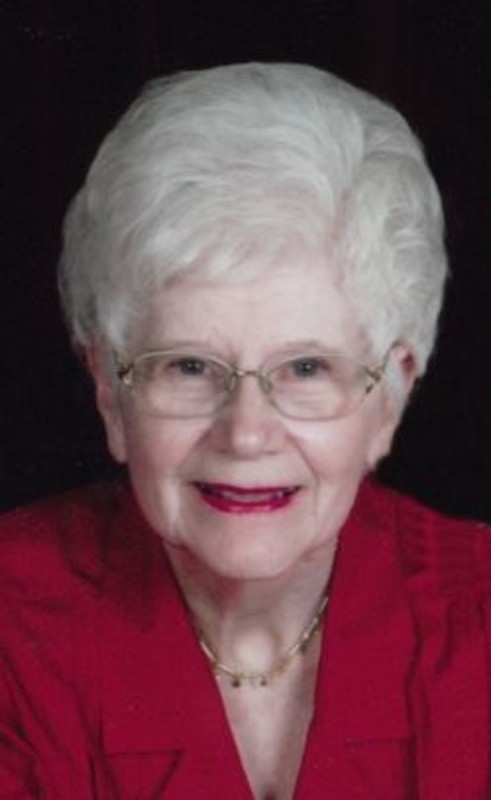 Margaret R. Taber, 80, of West Lafayette, passed away June 10, 2015, at Mulberry Health and Rehabilitation Center. Margaret was born April 29, 1935, in St. Louis, Missouri, to the late Wynn Orr and Margaret Ruth (Feldman) Stevens. Margaret graduated in 1953 from South High School in Akron, Ohio Margaret married William J. Taber on September 6, 1958. William preceded her in death on June 8, 2015. In 1958, Margaret graduated from Cleveland State University in Cleveland, Ohio, with bachelor degrees in electrical engineering and engineering science, with an emphasis on mathematics. After obtaining her Master of Science in Engineering from the University of Akron in 1967, Margaret worked briefly as a digital systems consultant for Design and Development Inc. It was during this time that Margaret also began working in academia as an instructor in Electrical-Electronic Engineering at Cuyahoga Community College in Cleveland, Ohio. She went on to become an assistant, associate, and full professor as well as Chairperson of Engineering Technologies at the College. In 1976, Margaret received an Ed.D. from Nova Southeastern University in Fort Lauderdale, Florida, and, in 1979, she became both an Associate Professor at Purdue University and an Educational Consultant and Writer for the Cleveland Institute of Electronics. Margaret was the only woman faculty member of the University's Department of Electrical Engineering Technology but quickly received tenure as an Associate Professor, was made Full Professor in 1983 and became a Professor Emerita in 2000. Margaret has been extremely supportive of women in engineering, establishing awards at Purdue given annually to the best women students in Electrical Engineering Technology and Mechanical Engineering Technology. A licensed professional engineer and certified engineering technologist, Margaret was a Fellow Life Member of Society of Women Engineers, a Life Member of the Institute of Electrical and Electronics Engineers and member of the American Society for Engineering Education and the American Technical Education Association. In 1993, she established the Dr. Margaret R. Taber Scholarship for Women in Engineering to provide for outstanding women engineering students at the University of Akron, followed by a second scholarship fund in 2007 for women in Electronic Engineering Technology. Margaret devoted her retirement years to volunteering for organizations such as the American Cancer Society as a member of CanSurmount 1993-1998 and, among others, the Lafayette Adult Reading Academy, where she supported the computer lab. Dr. Taber was a dedicated 35-year member of Federated Church and also had a passion for mission work, volunteering at Rainbow Acres in Arizona for 25 years to help adults with developmental disabilities, including the creation and ongoing support of a computer lab and the teaching of computer skills. Margaret received their President's Award for Leadership, Volunteer Service & Philanthropy in 2009. Margaret has received many distinctions, including the Society of Women Engineers' 1987 Distinguished Engineering Educator Award. In 1991, she was honored with the Helen B. Schleman Gold Medallion Award at Purdue University, and also received the Survivorship Award from the Greater Lafayette community. Purdue University dedicated the Margaret R. Taber Computer Lab in her honor. In 1994, she received the Outstanding Alumni Award from the University of Akron, and in 2002, the Lifetime Leadership award from Cleveland State University. In 2012, Margaret was honored with the YWCA Woman of Distinction Award for her “willingness to go the extra mile, extreme tenacity, enthusiasm for life and reliability, a true inspiration for many.” Surviving is a brother-in-law and sister-in-law Gerald and Irene Taber of Texas; sister-in-law, Stephanie Taber of California; nephews Michael Taber and James E. Taber; nieces Deborah Lustig, Christine Taber and Kerrie Taber and several great nieces and nephews. Friends will be received from 12:00 pm until the time of the memorial service at 1:00 pm on Saturday, June 27, 2015, at Soller-Baker West Lafayette Chapel, 1184 Sagamore Parkway W. West Lafayette, Indiana. Entombment took place earlier at Tippecanoe Memory Gardens. In lieu of flowers, the family suggests that donations be made in Margaret's name to Rainbow Acres at www.rainbowacres.com/contact-information/