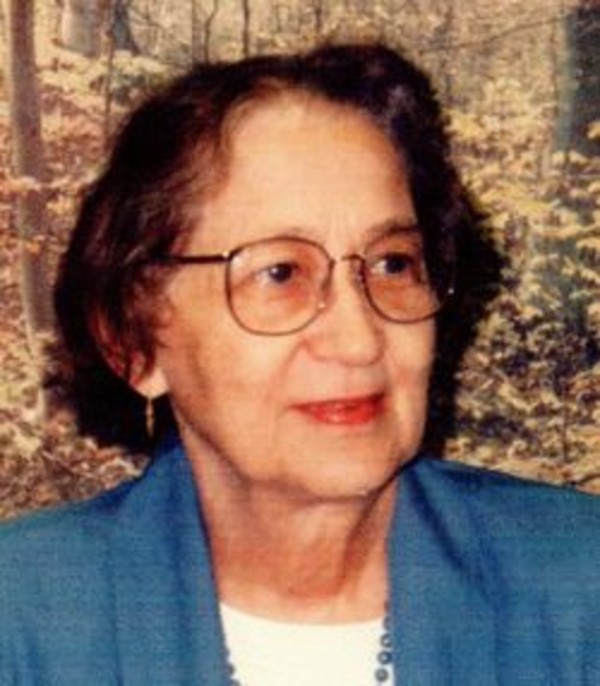 She was born on May 22, 1916 at Westfield, Indiana, where her father was a Methodist minister. She spoke of being a “PK” (preacher's kid), who chafed when others expected her to be better behaved than her classmates. At that time Methodist ministers were frequently reassigned to different churches. Mother spoke of living in a seemingly inexhaustible number of small Indiana towns. A more Hoosier girl was never born.

She was graduated from the Methodist Hospital School of Nursing in 1938. Her nursing career was punctuated by periods when maternal concerns became foregrounded. During the mid-to-late '60s she was the Director of Nursing at Merwick nursing home facility in Princeton, New Jersey.

In 1942 she married Arthur E. Hicks, an Indiana University graduate and research chemist. They were recreational vehicle enthusiasts, visiting every state in the continental United States.   After retirement in 1986 they returned to Indiana, settling in Lafayette; in 1996 they moved to Westminster Village. They remained a most devoted couple for 66 years, until Arthur's death in 2008.

Margaret and Arthur were longtime members of Lafayette Trinity Methodist Church. She was also active in the Lafayette Chapter of the Daughters of the American revolution. One of her chief joys was participating in naturalization ceremonies of new citizens. She also received recognition as one of President G. H.W. Bush's “Thousand Points of Light” for founding the neonate “Cuddlers Program” at Lafayette Home Hospital. A lover of books, she read an average of three books-per-week, up until the very end of her life.

In lieu of flowers, the family suggests well-wishers make contributions to a charity of their choice.