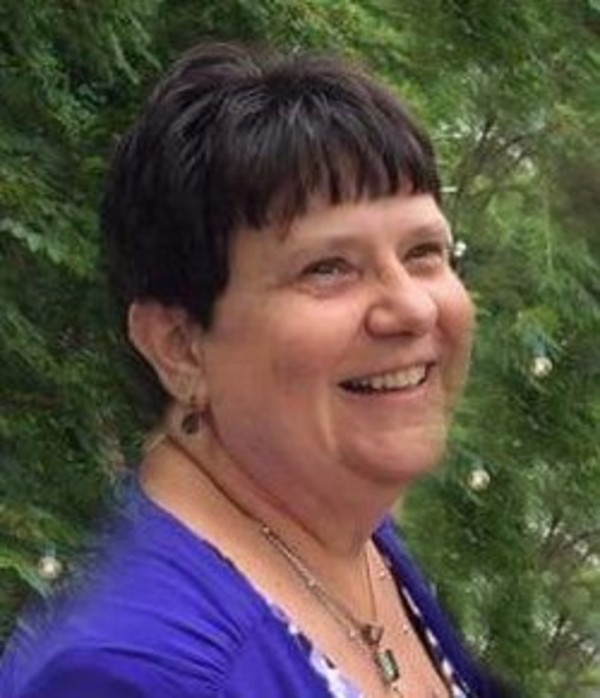 Visitation will be from 5:00 pm to 8:00 pm on Monday at Soller-Baker Lafayette Chapel, 400 Twyckenham Blvd.   Mass of Christian Burial will be at 10:00 am on Tuesday, January 2, 2018 at St. Boniface Catholic Church, Celebrants are Bishop Timothy Doherty and Bishop William Higi, and other Priests and Deacons of the Diocese.  Interment will be at St. Boniface Catholic Cemetery in Lafayette.

Memorial Contributions may be made to: St. Boniface Catholic Church or St. Elizabeth Hospice in Peggy’s memory.