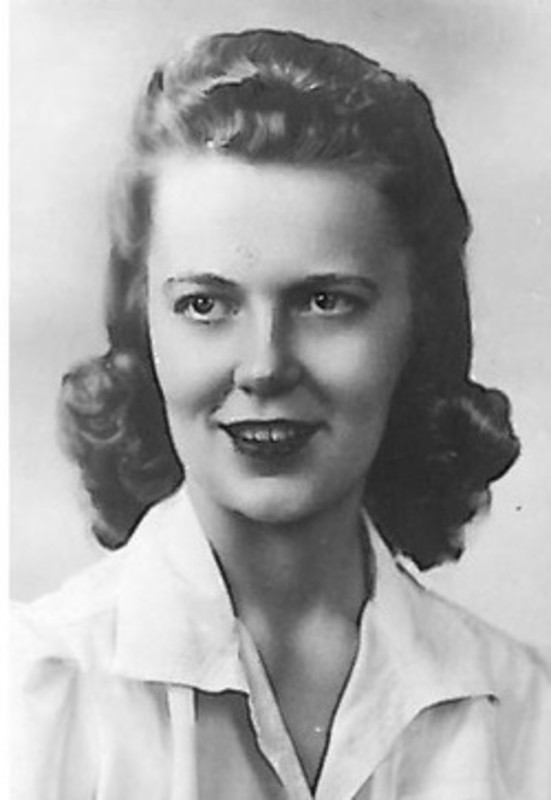 Margaret A. Marvel (Meg) passed away peacefully on Wednesday July 30, 2014. She leaves behind four children, Howard P. (Mary) of Beverly Shores, IN, Carol M. Foster (Norman) of Salt Lake City, UT, Barbara M. McNutt (Stephen) of Indianapolis, IN, and Janet A. Marvel (Albert Fowerbaugh, Jr.) of Deerfield, IL. She also leaves behind grandchildren Kate Marvel (Marc Rosin) of Oakland CA, Libby Marvel of Istanbul, Turkey, Daniel Foster (Franny) of Salt Lake City, UT, Sarah Fees (Jesse) of Tacoma, WA and David McNutt of Indianapolis, IN, as well as one great grandchild, Solomon Foster. She was preceded in death by her sister, Katherine Paulson Bialek. Meg was married for almost 50 years to Dr. Howard R. Marvel, former President of the Arnett Clinic in Lafayette, IN, who predeceased her. She was born in 1922 in Rockford, IL to Paul Alexander and Ruby Mabel Paulson. She attended Rockford College, graduating with a degree in zoology. She met Howard when he was stationed in the Army at Camp Grant, near Rockford, during World War II. Meg and Howard were married on July 22, 1945, and moved to Ann Arbor, MI, where Meg worked at Dow Chemical Company as a chemist. Thereafter, they moved to the Detroit area where Howard worked at Henry Ford Hospital. They moved to Lafayette in 1955, and to West Lafayette in 1961. Meg was devoted to her husband and family. She enjoyed traveling to the National Parks, Sanibel Island, and abroad. She and Howard owned a cottage on Lake Freeman and later on Crystal Lake in Northern Michigan, where she spent many happy days with her family and friends. She was known for her gentleness and her sense of humor and brought joy to many people during her long life. Services will be held at the Soller-Baker West Lafayette Chapel at 1184 Sagamore Parkway W., West Lafayette, IN on Saturday, August 2, 2014. Visitation will begin at 12 pm, with a service to follow at 1 pm. Memorial contributions may be given to the American Heart Association.