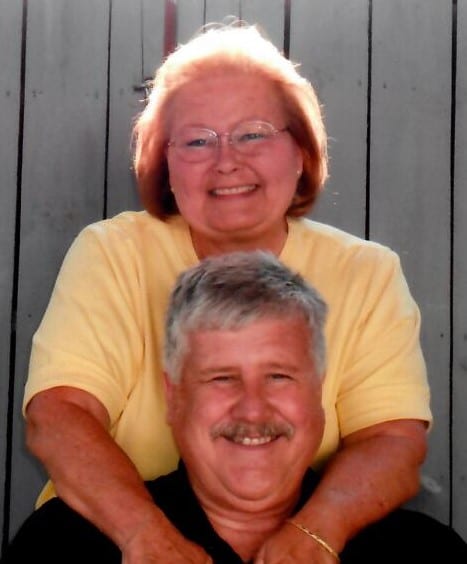 She was born September 21, 1953, in Lafayette to the late Robert R. and Evelyn L. (Rardon) Mahlke. She was a graduate of Lafayette Jefferson High School and a veteran of the United States Coast Guard, where she served as a Hospital Corpsman. Marti was 1 of the first 11 females ever to enlist in the Coast Guard and this historic moment was captured on the cover of the Coast Guard Eagle Magazine. While stationed at Cape May Coast Guard Training Center, Marti met fellow Coastie, William Henry Grupe. They soon fell in love and were married on September 15, 1973, at St. Boniface Catholic Church in Lafayette.

Marti was employed as a Department Manager at Walmart for 19 years until her retirement on February 1, 2010. Marti loved animals, doing crafts, and going to Casinos. She loved to travel with her best friend and husband, Bill. They traveled to 38 of the 50 United States and enjoyed 4 cruises. Their travels took them to places like Hawaii, Bahamas, and Eastern and Western Caribbean. Marti fulfilled a life-long dream of riding a horse bareback on the beach in Jamaica and was able to swim with the dolphins in Islamorada, Florida. When Marti and Bill stepped off the ship in St. Thomas, they thought they had arrived in Paradise. She also enjoyed visiting the Cape May Lighthouse. Above all things, Marti cherished the time spent with her husband, children, and her grandchildren. Her family was her life.

She was a former member of the Fraternal Order of Eagles and of the State of Indiana American Legion Post.

She was preceded in death by her parents, Robert and Evelyn Mahlke.

In lieu of flowers, the family requests memorial contributions be given in Marti’s name to Almost Home Humane Society, 1705 S. 2 Street, Lafayette, IN 47905 or at www.almosthomehumane.org