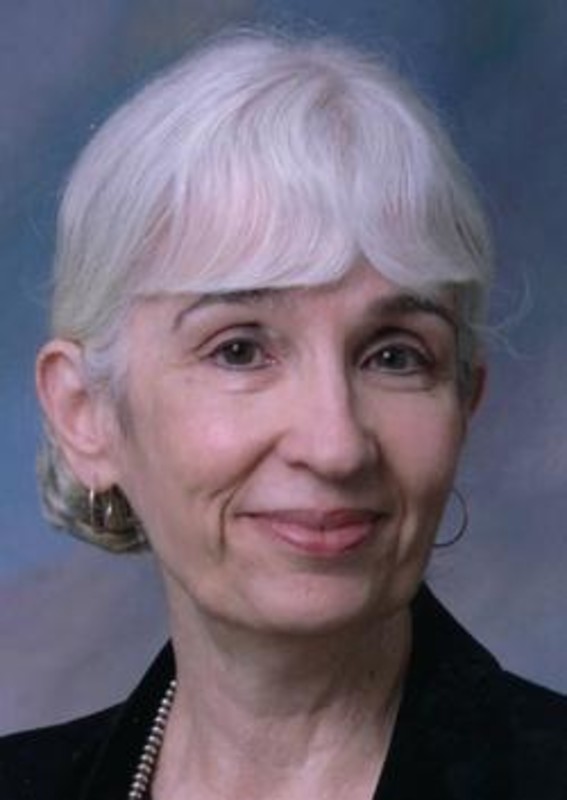 Mara H. Wasburn of West Lafayette died Sunday, March 27 at her home after a six year uncompromising battle with cancer. Born February 2, 1941, she was the daughter of the late Sam and Hilda Hurwitz of Pittsburgh, Penn. On December 24, 1961, she married Philo Wasburn, and he survives. Also surviving are a son Aaron Wasburn of West Lafayette, and two daughters Leah Wasburn-Moses (husband: Jered) of Oxford, Ohio and Hope Wasburn -Herbaut (husband: Maxime) of Paris, France. Three grandchildren also survive, Adam, Seth and Rachel Wasburn-Moses.
She received her Bachelor&s degree in Piano Performance from Butler University in 1969. In 1996 she earned a Master&s degree in Higher Education Administration from Purdue and a PhD also in Higher Education Administration from Purdue in 1998.
Dr. Wasburn served as the Director of Development for Purdue&s School of Nursing and as the first director of Purdue&s Women&s Resource Office. In 2001 she joined the faculty of the Department of Organizational Leadership in Purdue&s School of Technology as an Assistant Professor. She was promoted to Associate Professor in 2006 and to full Professor in 2010.
In 1996 she was presented the Council on the Status of Women at Purdue Violet Hass Award for outstanding efforts on behalf of women. She was active in Purdue University Senate and was Chair of the Women in Engineering Division of the American Society of Engineering Education. Her mentoring model, Strategic Collaboration, was copyrighted and has been applied to both business and academic environments internationally. Recently she was working on a National Science Foundation Gender in Science and Engineering Grant.
Dr. Wasburn was an enthusiastic collector of Inuit art and had helped curate shows at Purdue Galleries and the Art Museum of Greater Lafayette.
There will be a private family gathering.
Those wishing may contribute in Mara&s memory to either FINCA International 1101 14th St NW Washington, DC 20005 or Heifer International PO Box 8058 Little Rock, Arkansas 72203-8058.