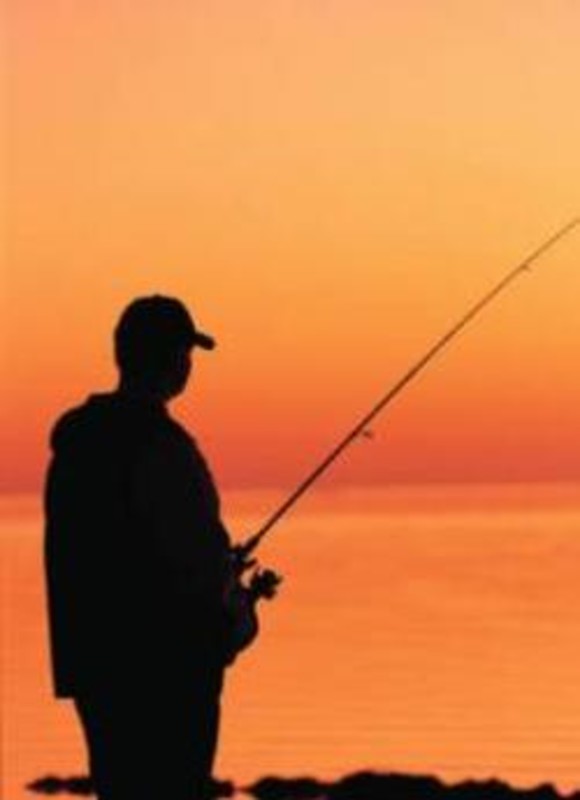 Mancil “Gene” E. Newgent, 89, of Lafayette died Friday, December 30, 2011, at Mulberry Health and Retirement Community. He was born September 25, 1922, in Rossville to the late Mancil and Carrie Tilton Newgent. Gene served in the United States Marine Corps from February 2, 1942, to January 1, 1946. On January 12, 1946 he married Freda Ream in South Avis, PA, and she preceded him in death on September 5, 1991. Mr. Newgent was a Conductor for Monon Railroad for 37 years and retired in 1983. He was a member of Elston Presbyterian Church, Old Rails, American Legion Post #11 and enjoyed bowling and golfing.
Surviving are his children Jean Ann West, husband Rick, Robert E. Newgent, Michael L. Newgent, all of Lafayette, and Charles S. Newgent of Attica, a sister Joan Whitaker of Jasonville, IN. Private service will be held. Interment at Spring Vale Cemetery. Those wishing may contribute to the Elston Presbyterian Church.